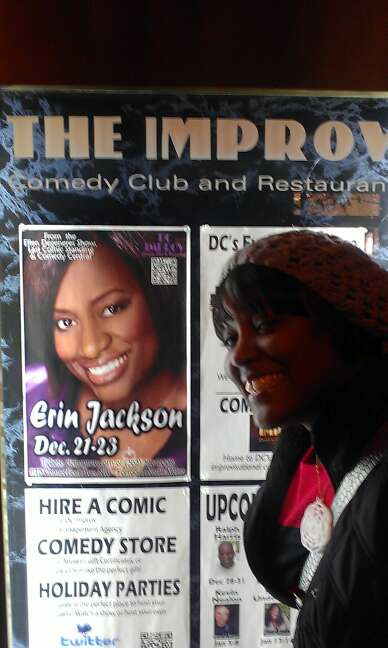 Love this! The fabulous DWJ sent me this photo of us bumping into each other on her way home from work last nite. Funny, I barely remember it… Tee hee. ;) I’m headlining the DC Improv this week. One more show tonite. If you’re in the area and looking for something fun to do, come on down and check us out! 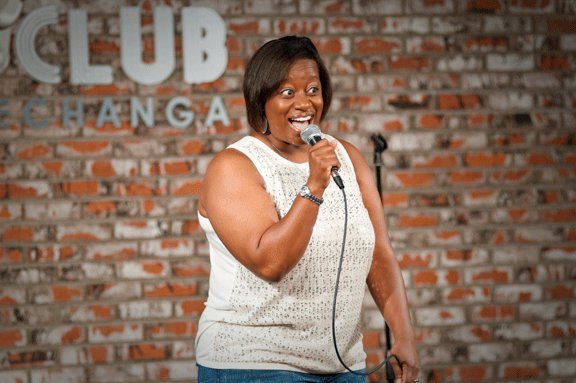 So the local newspaper in my section of DC, East of the River, did a short little profile on me this month. Check it out when you get a chance here:

Comedian Erin Jackson Gets Ready for the Big Time

OK! Now that I have your attention… DC peeps: I think there may still be a few tix left for my show tonite at the DC Improv. The Post Express did a plug today and I did a spot on Fox Morning News on Tuesday so we’ve been packed out so far. Would love for any/all of you local readers to come on down to the show so we can meet in the real world! Hope to see some of you guys this weekend!

I’m used to seeing this type of Wild Turkey in my hood:

But I was in Ft. Dupont Park in Southeast DC this afternoon and I saw these actual wild turkeys. I was buggin’.

I couldn’t believe my eyes. I mean granted, it is the Monday after Thanksgiving so maybe they thought it was safe to come out of hiding because the coast was clear, but what the hell are they doing in the city in the first place?!?!? Somebody needs to tell them Fort Dupont Park might not be the best place to hide out if they’re trying to avoid getting shot.

Better bammas than them have played and lost at that game.

Let’s just say that based on the answers I got I decided to get back in the car and go home! But not before I had a little photo shoot…

Yeah, I really typed that.

“I like Vince Gray, but whenever I see the guy I can’t help but think he sleeps in a coffin at night.” 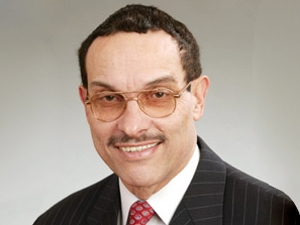 Ummm… I cannot argue with this statement.

So the mayoral race in DC is really tight. The incumbent Adrian Fenty is facing some fierce competition from challenger Vince Gray. So his campaign enlisted some local music artists to help create a viral campaign song/video…

But this video doesn’t make me want to cast a vote for Adrian Fenty as much as it makes me want to find my DeBarge: Greatest Hits CD.

And this Blackstreet CD too:

Oh yeah, and this Tupac record…

Man, forget politics… I vote for some original music. Sheesh.

Got snowed in and my neighbors are the greatest. Wish I spent more time here (well no I don’t because then I’d be broke) because I had no idea how much fun it is to live in my building! Enjoy. 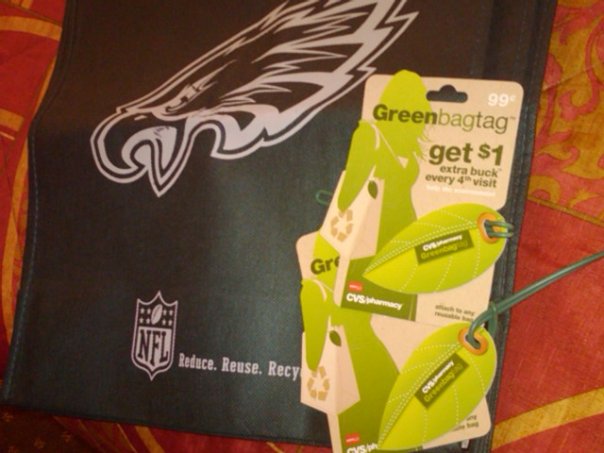 I have the most thoughtful friends… After all my complaining about the new $.o5 DC bag tax, and seeing how silly I looked a few weeks ago at CVS because I didn’t want to pay for a bag, my girlfriend Courtney sent me some reusable Eagles shopping bags AND a couple CVS bag tag coupons. CVS and the Iggles — my two favorite things!!! You’re the best Court. You know me so well. You made my month!