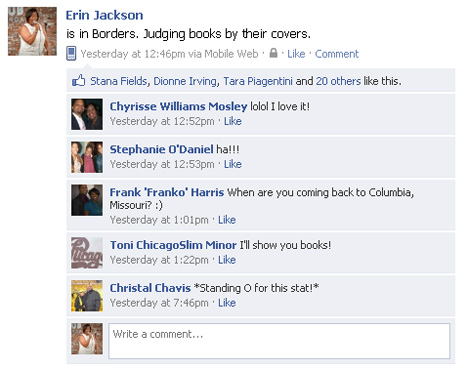 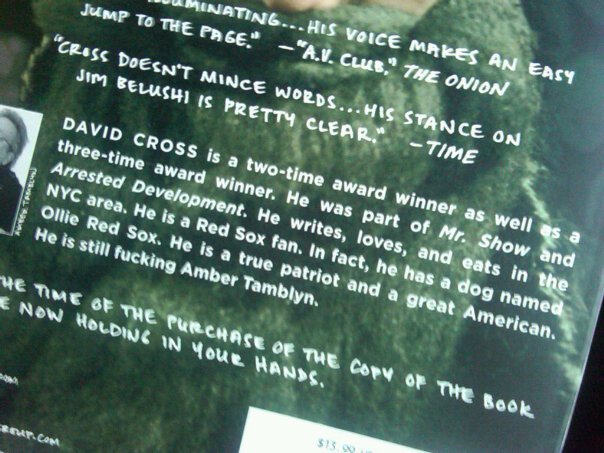 Got snowed in and my neighbors are the greatest. Wish I spent more time here (well no I don’t because then I’d be broke) because I had no idea how much fun it is to live in my building! Enjoy.