“The tell-it-to-you-straight girlfriend every woman should have in her crew.” – The Washington Post

Erin Jackson is one of the fastest-rising comedians in New York City. She works nightly in the city’s top comedy clubs and most recently made her Netflix debut on Season 2 of Tiffany Haddish Presents: They Ready. She currently writes for the hit Netflix show, The Upshaws, and has appeared on Late Night with Seth Meyers, CONAN, The Ellen DeGeneres Show, This Week at the Comedy Cellar, and Last Comic Standing. Erin co-hosted three seasons of Exhale, a panel talk series on the ASPiRE television network, and has been a panelist on sports and pop-culture programs on MSNBC, NFL Network and VH-1. Her comedy album, Grudgery, was released in 2018 and debuted at No. 1 on the iTunes comedy charts.

Erin is a proud alumna of Howard University and a die-hard fan of the Philadelphia Eagles. 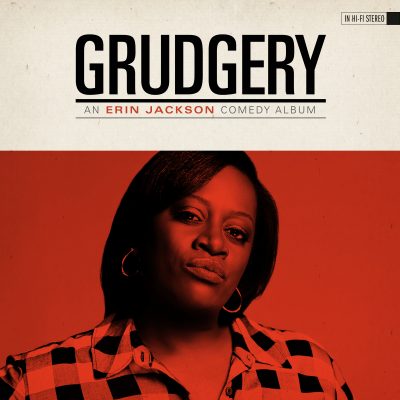 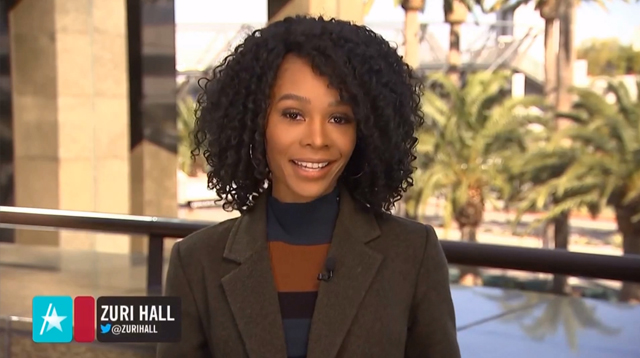 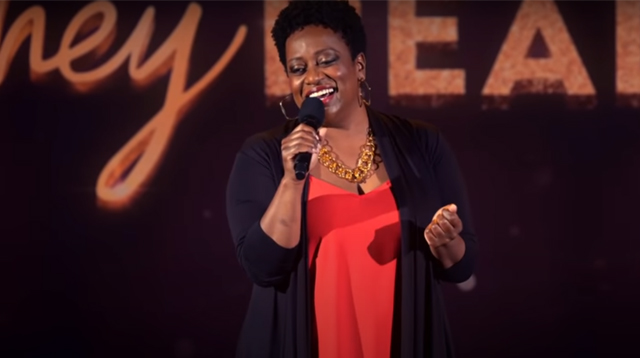 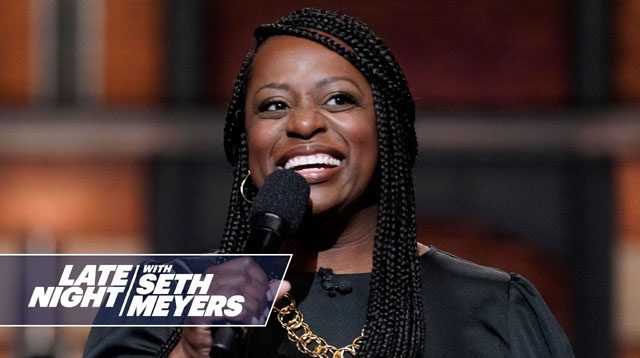 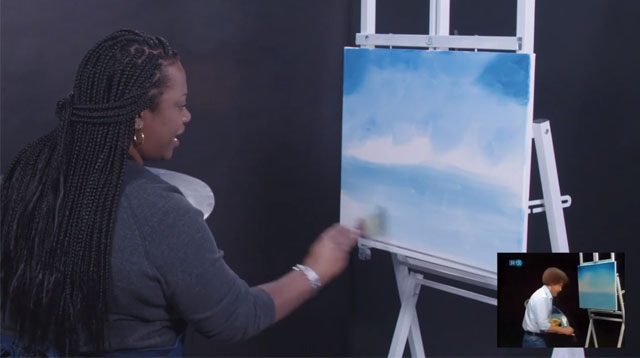 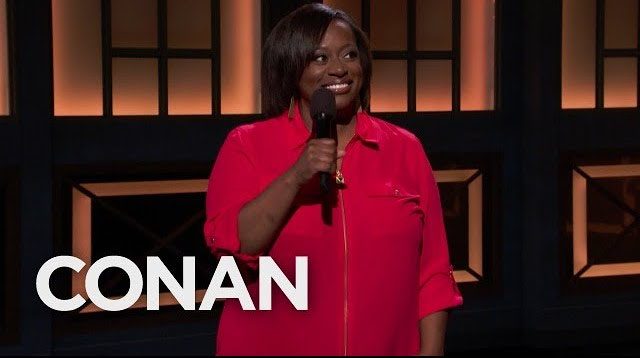 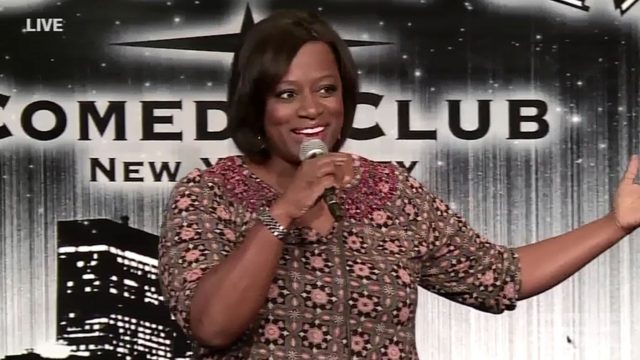 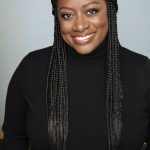 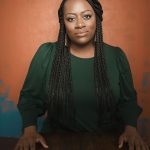 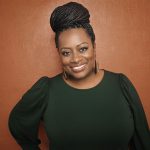 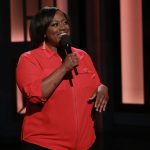 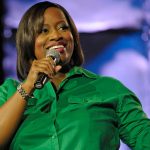