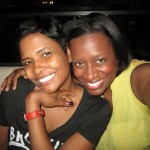 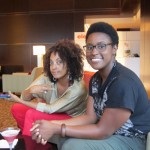 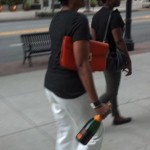 Wednesday night was the big Atlanta premiere event for “Exhale!” I had been missing my co-hosts; it was so good to have the band back together again. We all arrived in town on Tuesday nite and met right away for drinks in the hotel lobby. We had our first round and then ordered a celebratory bottle of champagne, but we didn’t have time to pop it because we were running late for dinner. So Angela just decided we’d bring it with us. Apparently champagne is classy so you don’t need to brown-bag it while walking down the street. 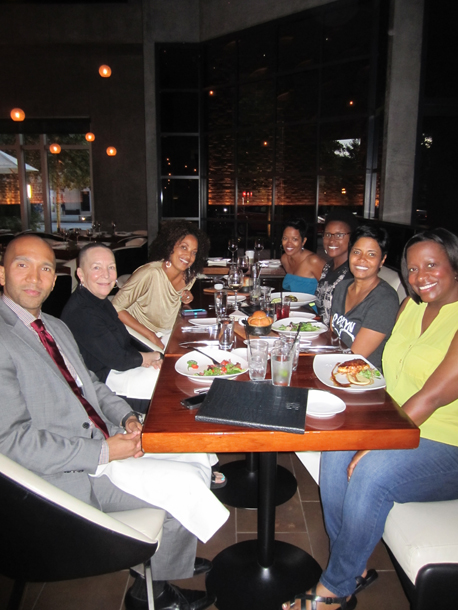 Dinner was with ASPiRE General Manager, Paul Butler and author/playwright Pearl Cleage (#Swoon). Pearl is aMAZing. I’ve been a fan of her work for years and she was to moderate the cast talkback that would take place after the screening of the premiere episode the next night. She really got a chance to see that we are, quite literally, crazy people. I’m sure she was reconsidering her decision to participate. We shut that steakhouse down. Sorry, STK. 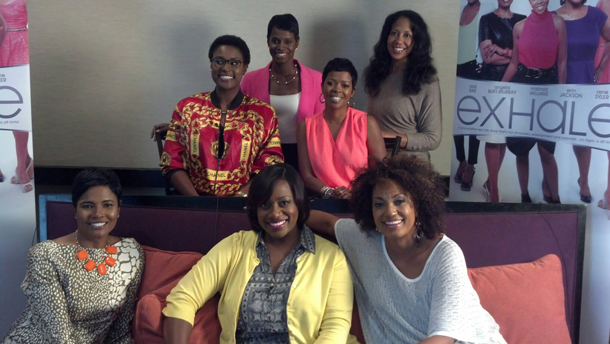 The next day began with press interviews and then came the Google Hangout with our director and producer and viewer-submitted questions. It was big fun, and gave viewers an accurate taste of what each of us brings to the show! After that, we had about an hour or so to get into hair and makeup for the big event! The Atlanta rain and humidity forced us to move the black carpet inside and it did a number on my wig. I’m glad we at least got a couple pics in before it fell totally asleep. 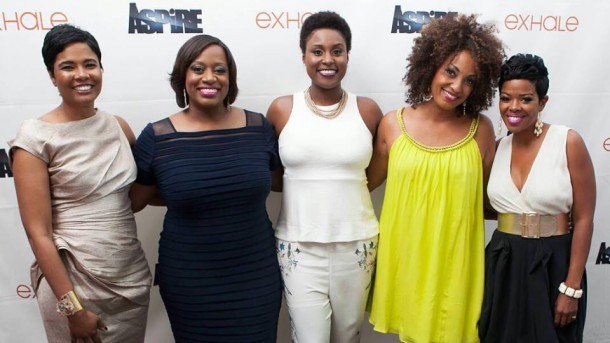 END_OF_DOCUMENT_TOKEN_TO_BE_REPLACED

On Monday nite the flight I was on from Atlanta to Los Angeles caught on fire mid-flight. It was really scary. But we evacuated via the inflatable slides, which was kinda exciting too — though I’m not sure I should admit that… Anyway, I created a Me In Your City video blog about. Wanna watch it? Here it go: 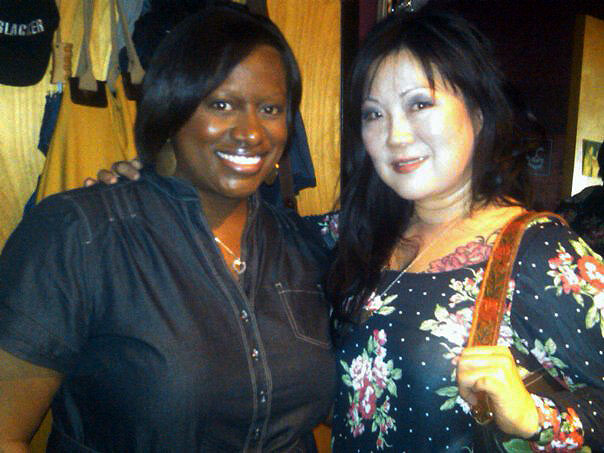 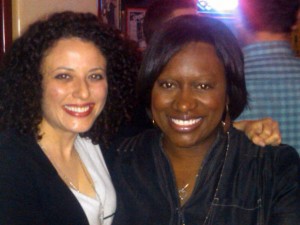