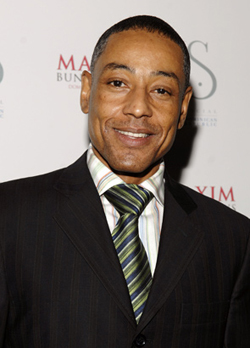 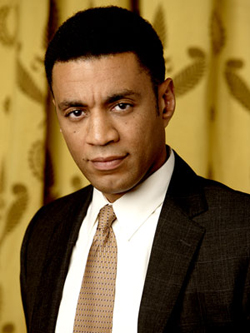 Harry J. Lennix – IMO, one of the closest to Barack in appearance. Picture him thinner with his hair cut real close… ;) END_OF_DOCUMENT_TOKEN_TO_BE_REPLACED