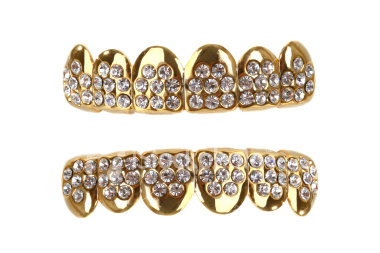 Hope Obama wins
Does universal healthcare
Include dental too