On Wednesday I took my car to the Black-owned car wash/detailing spot not far from my house. And on the wall inside the building (where you can stand to watch your car go thru the brushes) there were a series of photos and posters commemorating great Black leaders… Cool, right?

The first photo was of Nelson Mandela: 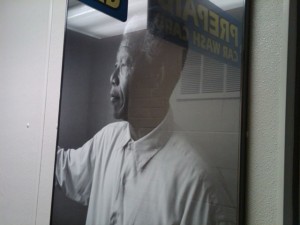 The next photo was of Dr. King: 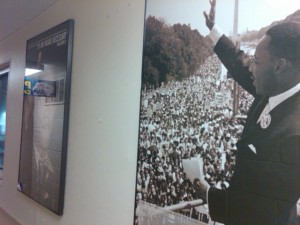 The next was a poster listing some of the major contributors andÂ pioneersÂ of the Harlem Renaissance: 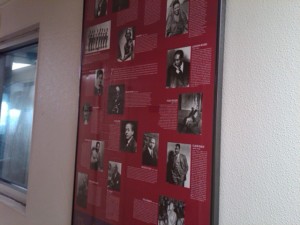 And last but certainly not least… 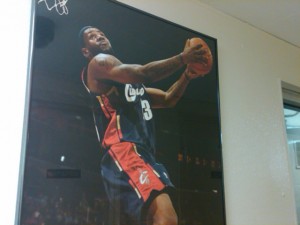 I was with them up until that point. I mean, I watched the whooping Cleveland put on the Lakers last nite, but I’m not sureÂ Bron Bron deserves to be considered in the sameÂ company with these folks — hilarious though it was. You gotta appreciate the owner putting his own little stank on the Black history wall, but… 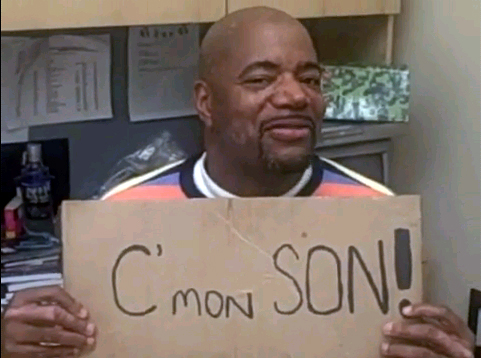 Ha ha. Even though I hate the internet-ism “LOL” this photo arrayÂ literally had meÂ chuckling from deep in my belly. ;)

Hope you’re all enjoying the holidays. Have fun and be safe!!!

One thought on “Great leaders in Black history? (Snarf…)”