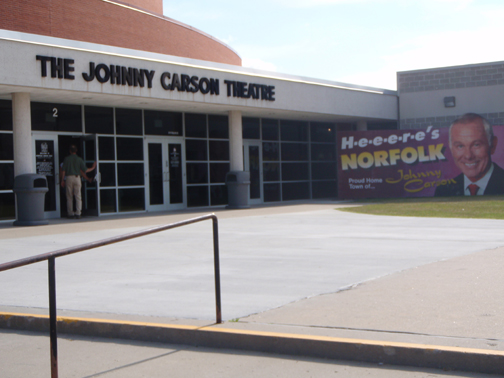 After the finals, there was a reception and late night show at a place not far from the theatre. It was billed as the “adult” show and the comics were able to let loose on stage and be as filthy as we wanted. We also got to schmooze with Mrs. Cavett and Klein and the whole thing was really surreal. 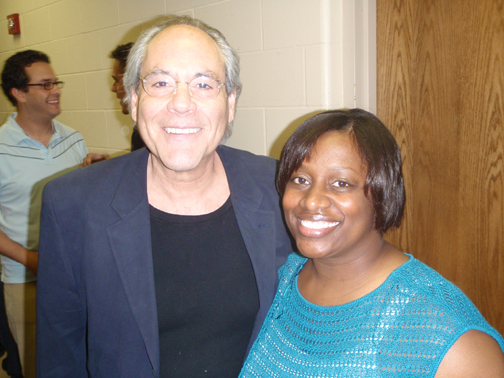 Going in to the festival I only knew 3 or 4 of the other comics, so it was great to have met everyone… and to have come home with a few dollars in my pocket ;) The tags on my car expired while I was out of town so I’ll be spending at least some of my new riches on DMV penalties. I hid the car behind my building so it wouldn’t get nabbed on the street while I was away. Such is my life… Perhaps I’ll blog later on my HILARIOUS trip home… I’ve been trying to get back to DC for more than 12 hours already and I’m only in Cleveland.

3 thoughts on “Great Americans, Pt. I”