Jeff Caldwell mocked us when our flight was delayed and he left to board his plane. I believe his exact words were, “See you on the other side… SUCKAS” (ok, he may not have said ‘suckas’ but it was implied.) Guess who was waiting for him when his flight had to de-plane… 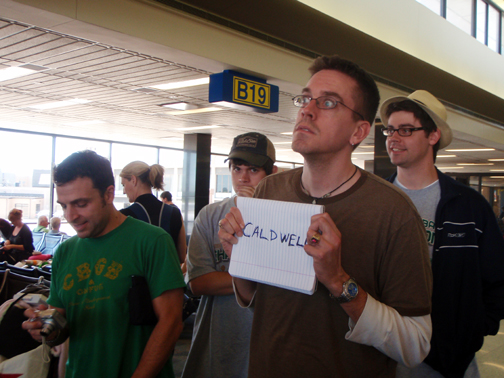 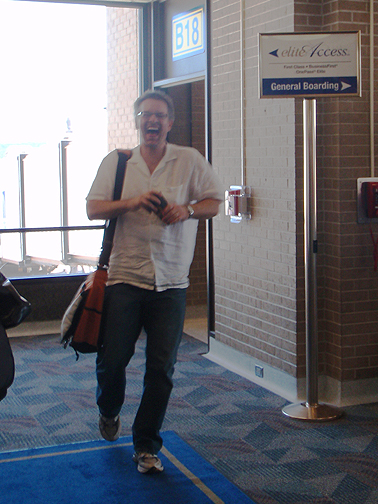 We could have built an engine for this plane and flown it to DC in less time than it’s taking for me to get home tonite. 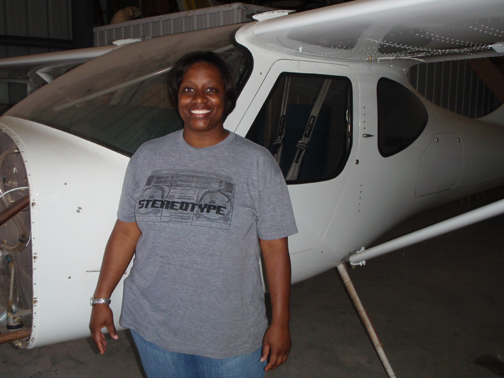 Concealed weapons are a no-no in this laundromat. But if you walk in brandishing your gun, that’s A-OK… 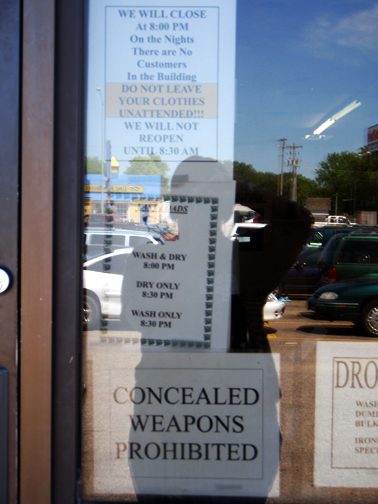 Our new *friend* Reba is a GREAT AMERICAN… 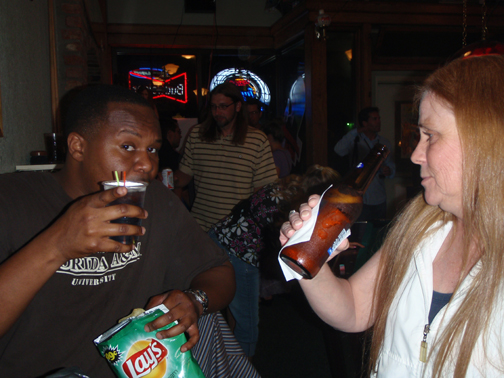 Yawn…I’m sleepy, and losing interest in this post — as I’m sure you are as well. Hopefully I can click my heels and wake up at my house. It’s amazing how much blogging you can do when you’re stuck in an airport w/ nothing to do. What did we do before laptops and the internet?