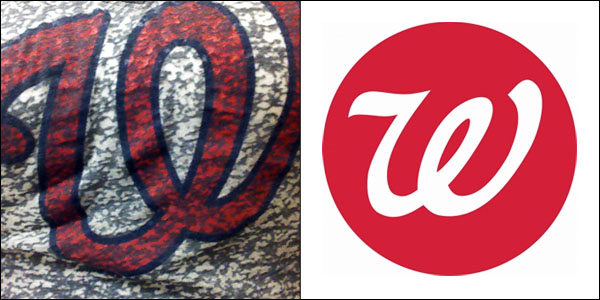 Changed into this Nats t-shirt after I got off stage tonite, and an audience member asked me if I used to work at Walgreens. I was like, “Huh?” And she said, “Your shirt… Walgreens, right?” Not sure how I never realized it was almost the same daggone logo. I wanted to be mad at her, but I so couldn’t. #TeamCVS 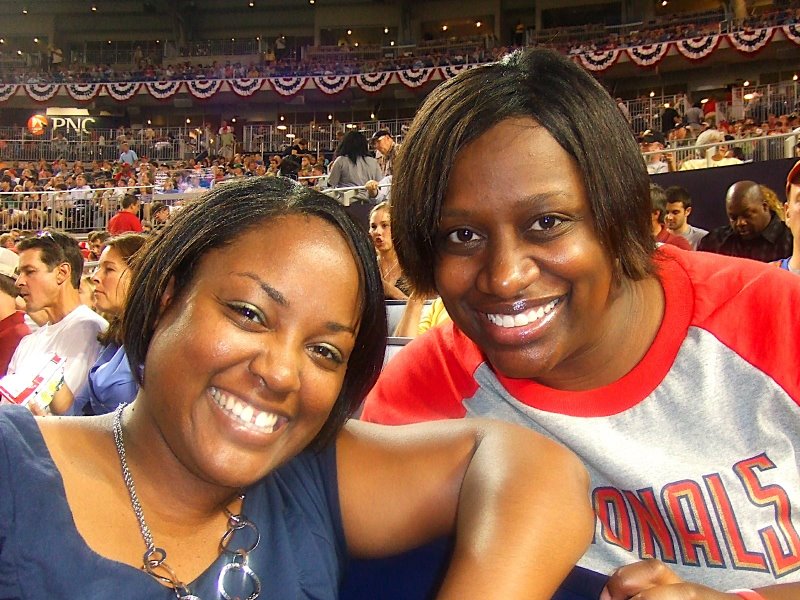 Here are a few photos from the evening. Wish you all could have been there! END_OF_DOCUMENT_TOKEN_TO_BE_REPLACED