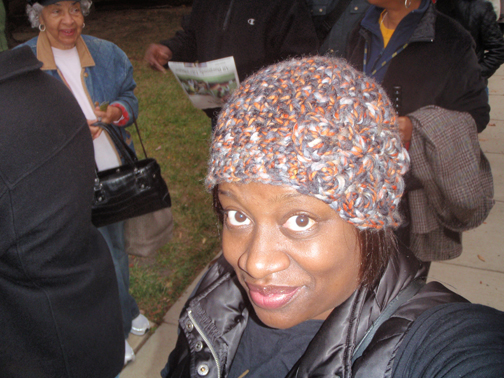 So YAY!!! I just voted. And I gotta say I’ve never been so happy to stand in such a long line in my life! 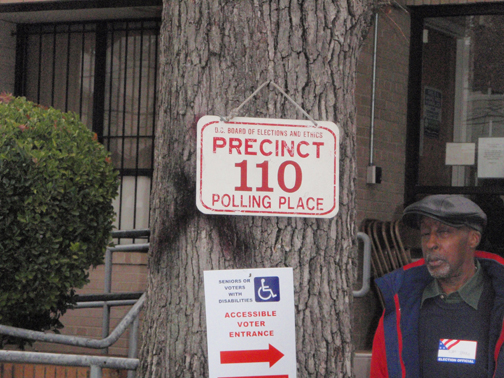 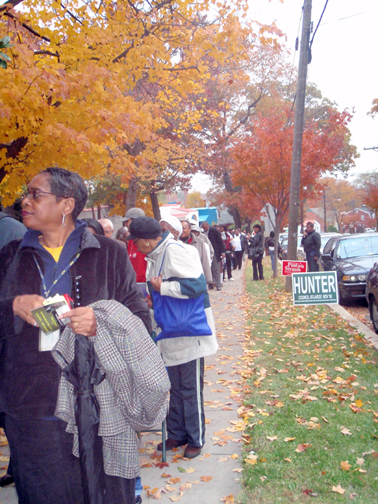 I vote in Ward 7, Southeast Washington, D.C. and when I got to the polling place at 6:15 this morning (polls opened at 7) I was more than happy to walk around the corner and halfway down the next street to get in the back of the line. I’d never seen anything like it. 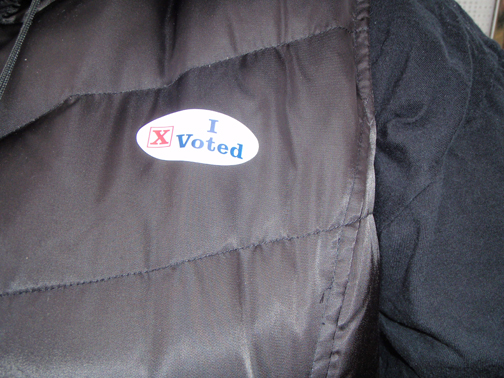 I had planned to watch the results at home alone because I didn’t think I could stand to be at an ‘election party’ where there might be other people talking when I was trying to hear what the newscasters were saying. But after the comradery I felt while waiting in line this morning, I don’t want to experience tonite by myself. If things go the way I’ve prayed they do I’m gonna want to celebrate for sure! And if they go the other way, well… I’m gonna need some help flipping over cars. ;)

Even if you’re not voting for Barack.

(The views expressed in the previous sentence are not necessarily the views of Erin Jackson or any of her friends and associates.)