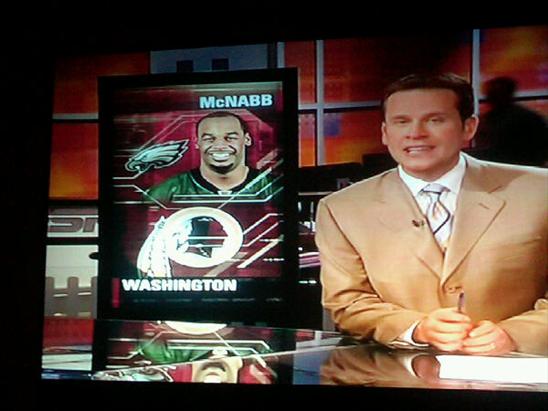 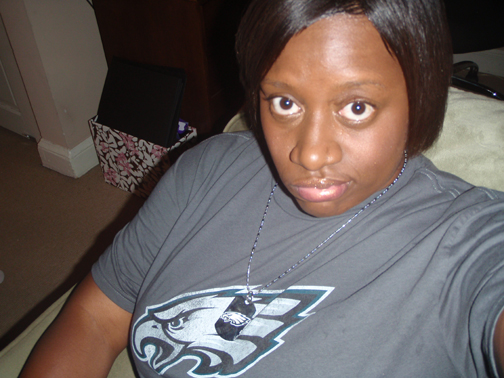 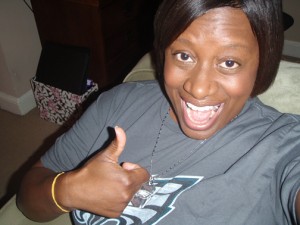 Should I eat Kevin Kolb Krow? Probably. So here goes: I was completely surprised by his play today. Great to see what getting the reps in practice can do for a guys game and confidence. He did great.

There, I said it.

As you know I have no NFL DirecTV package so I didn’t see the whole game because we were beating KC so badly, they stopped covering the game and moved over to Jets coverage somewhere near the beginning of the 3rd quarter. It was clear they weren’t gonna come back on us, so I was OK with that. Plus that Sanchez is exciting to watch. He’s gonna be a beast. I hope.

Next week – BYE. So get healthy fellas and let’s get busy.