Just got back from an 11-day road trip where I traveled to north Jersey, northwestern PA, upstate NY, back to Jersey, then back upstate, and finally to the Philly area to watch the Super Bowl with other angry Eagles fans. It was exhausting and kind of a blur, but the highlight of my trip was the show I did at Auburn Public Theater in Auburn, NY. Auburn is a great little town. It’s the kind of place where even the Days Inn is nice (not that I stayed there; I’m just sayin’). The trip in was absolutely beautiful. As I drove thru neighboring Skaneateles, I had to pull over to take photos, it was so pretty: 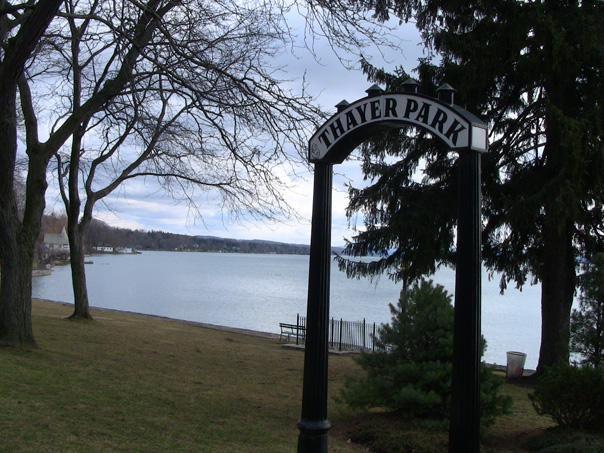 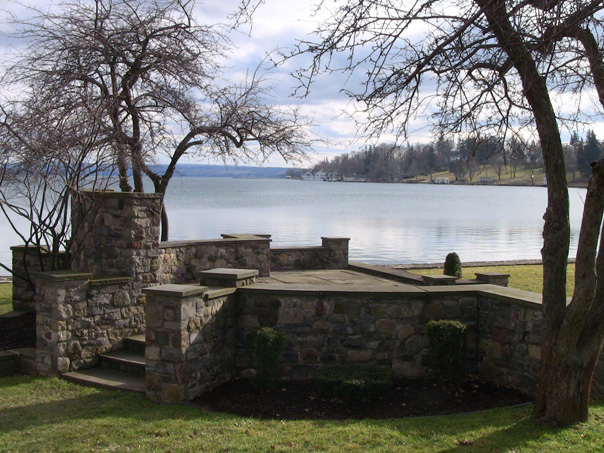 The theater and its owners, Carey and Angela, were great too. 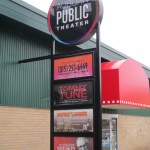 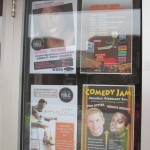 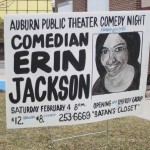 When I got there Carey told me about some of the tourist attractions in town. He mentioned that Harriet Tubman used to live in Auburn and that her former home was a soon-to-be national landmark. I was so bummed I didn’t know that earlier in the day when I was lounging around Skaneateles so I could have taken the full tour. I usually research the places I visit so I don’t miss out on cool stuff like this, but I’d been running so much it slipped my mind for this trip. Thank goodness for Carey!

When I got on stage the first thing I did was ask the mostly white audience if they knew where the house was or if it was still a secret from them. ‘Cause it’s fun to make uncomfortable slavery jokes during Black History Month. They laughed super hard at it, and I knew it was gonna be a good show. Turns out I was their first female headliner and their first black headliner. I’m a pioneer! I’m like the Harriet Tubman of Auburn Public Theater… Or something like that… Or not at all.

The next morning on my way out of town, I stopped by the Harriet Tubman Home. 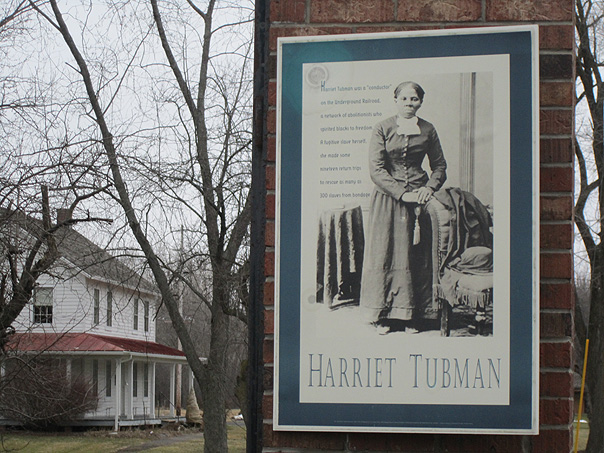 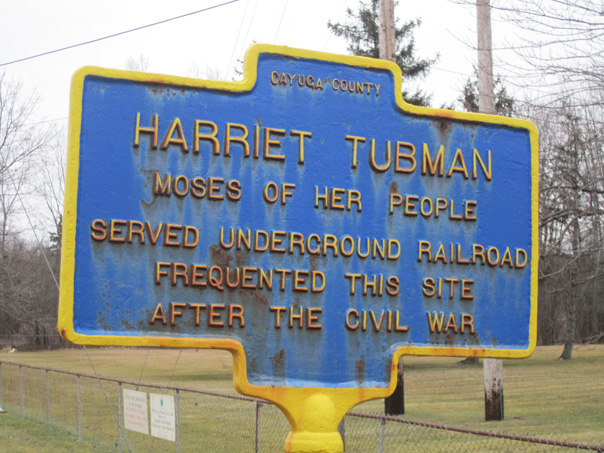 If I’m ever back in Auburn I have to take the official tour. 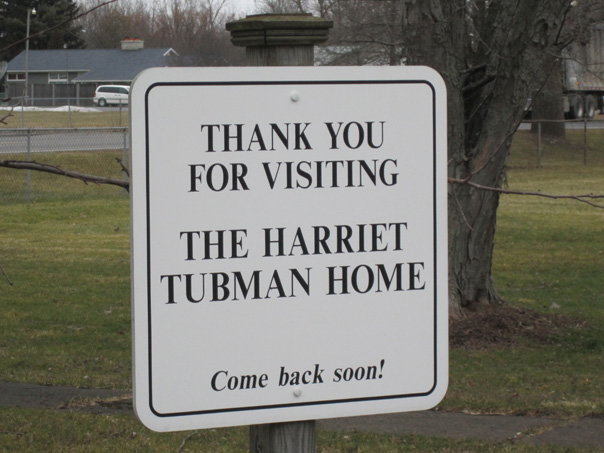 No, thank YOU, Harriet! Reflecting on what she did for so many, how can I complain about any of my road trips?

One thought on “Road trips and underground railroads”