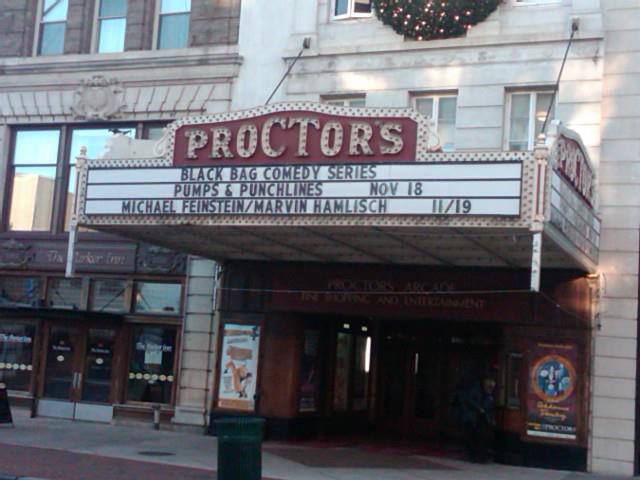 I had the pleasure of performing at the kickoff of an awesome new comedy concert series called Pumps & Punchlines in Schenectady, NY last Friday! As you may have guessed from the title, it’s an all female show. And it features some of the funniest ladies in the country!… Or does it sound too self-important when I say that? I was talking about the other ladies (Erin Foley, Rachel Feinstein, and Renee Gauthier), not me… Not that I don’t think I’m funny, just…

The show was at the Mainstage at Proctors Theatre, which is just a gorgeous room. 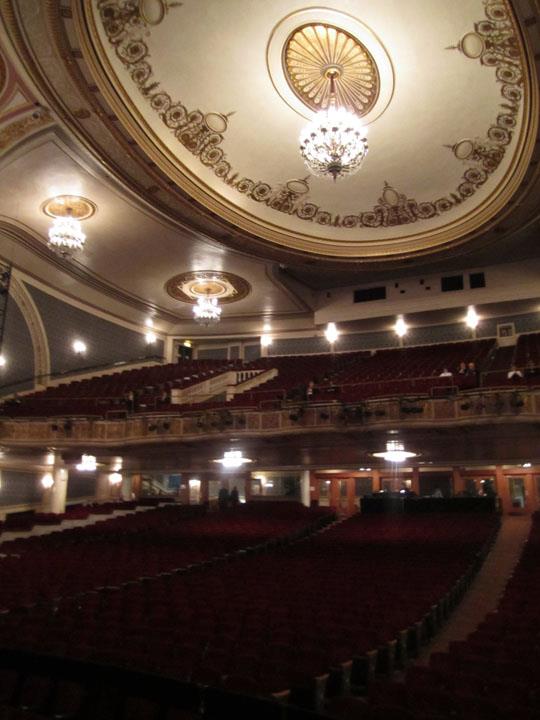 Standing on the stage looking out, I’d swear it was the theatre where MJJ shot the video for “You Are Not Alone.”

Oh, humor me… It seats approx. 2600 people and it was pretty full. Such a great feeling. When we were called back out for the curtain call at the end of the show, I took this photo from the stage: 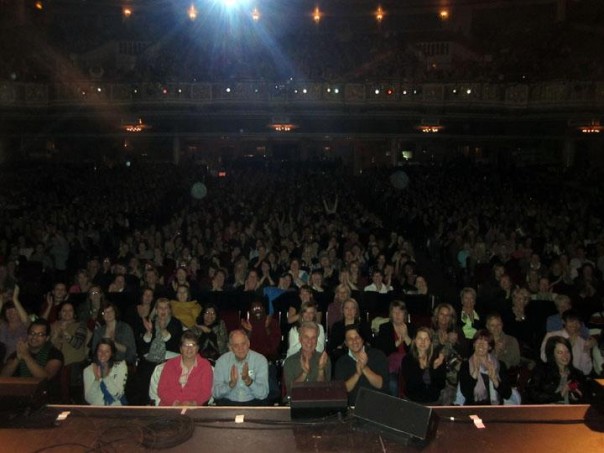 I know, right? Before the show the ladies and I were discussing some of the awful names of “all-lady” comedy shows we’ve been a part of. Some of the titles were: 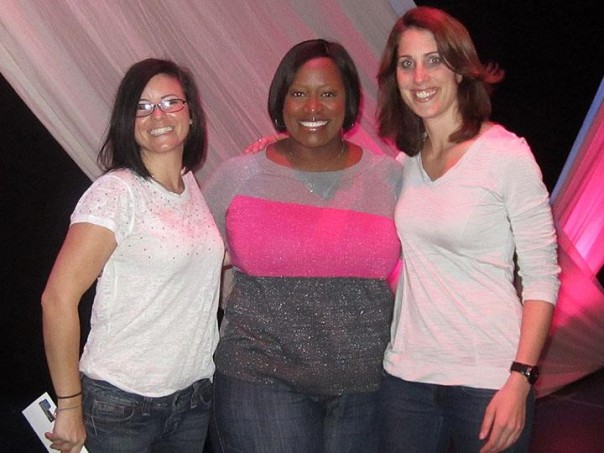 Renee, me, and Foley -- Rachel had to leave early to run to another show, but she is here in spirit.

You guys probably remember Erin Foley from previous posts here and/or her Comedy Central Presents special. We were roomies at Last Comic Standing and we almost had our own TV show! OK, not really… but I heart her. Rachel Feinstein was a finalist on the last season of LCS and also had her own CCP. And Renee Gauthier is a Chelsea Lately regular, and all around super fun firecracker. We really had a blast this weekend. Hope we get the chance to do it again soon. Hopefully in a city near you!