Fla. man dials 911, complains his sub had no sauce 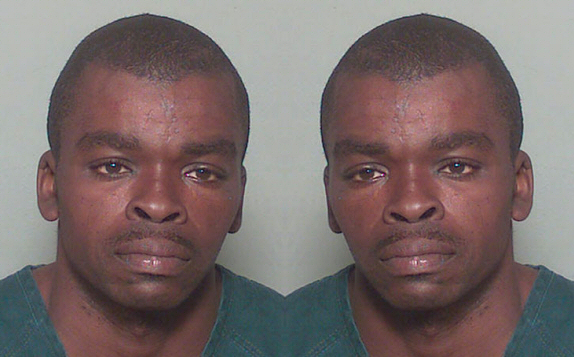 JACKSONVILLE, Fla. (AP) â€” The sauce for a spicy Italian sandwich was apparently a must have for one Florida man. The man, Reginald Peterson, called 911 twice after a sandwich shop left off the sauce.

Peterson initially called the emergency number Thursday so that officers could have his subs made correctly, according to a police report. The second call was to complain that police officers weren’t arriving fast enough.

Subway workers told police that Peterson, 42, became belligerent and yelled when they were fixing his order. They locked him out of the store when he left to call police.

When officers arrived, they tried to calm Peterson and explain the proper use of 911. Those efforts failed, and he was arrested on a charge of making false 911 calls.

Peterson did not have a listed phone number.

Haha… I saw this at Crunk & Disorderly and it reminded me of this gem.