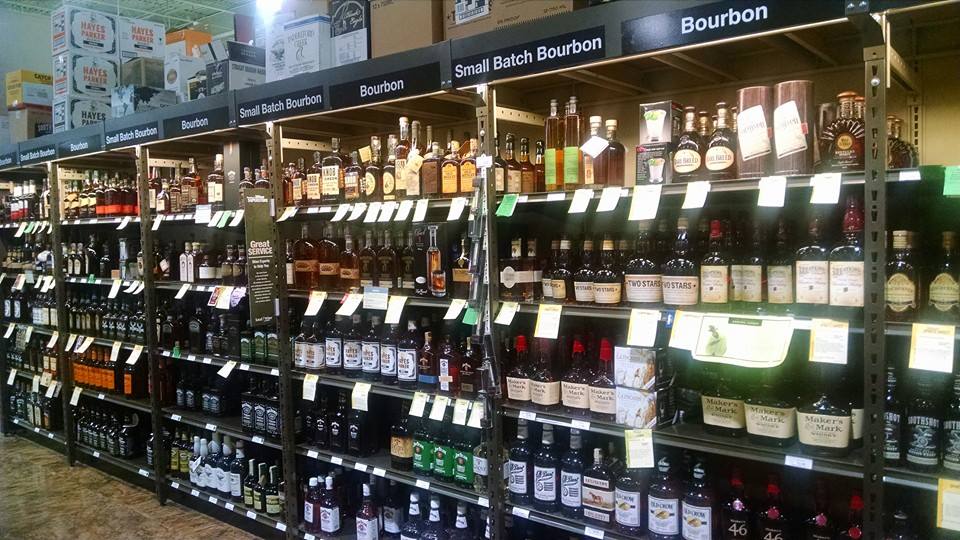 In anticipation of the “Storm of the Century,” I went to Total Wine, a liquor store (warehouse, really) near my home I’d heard a lot about, but never visited. Because drinking alone under the covers isn’t sad if there’s a blizzard outside. Shut up, no it’s not.

The store was amazing! Every kind of wine, beer and liquor you could ask for at great prices! The whiskey and Bourbon aisle was like heaven. It’s officially my new happy place. I bought a bottle of the Elijah Craig small batch I tasted on the Evan Williams distillery tour I went on in Louisville earlier this month and a bottle of Builleit. I didn’t even get to really enjoy either before I realized the storm was a bust. Does the streets being clear mean drinking alone is sad again? Awesome, then I’ll get back to it. Below is the “Me In Your City” video I shot in Louisville. Bourbon and Bourbon distillery tours are my favorite. Check out the video when you have the chance!