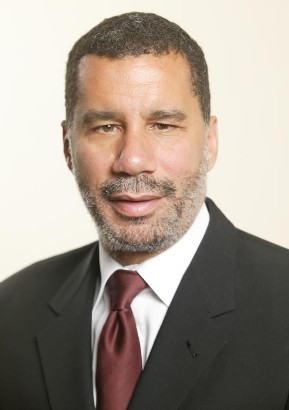 Hooray for New York’s first Black governor — even if he IS a Hillary supporter ;)

David A. Paterson is the legally blind BlackÂ lieutenant governorÂ who will now becomeÂ governor of the Empire State, thanks to Gov. Spitzer’s (ahem…) indiscretions and subsequent resignation.

He will be just the fourth Black governor in U.S. History.

And hey, we forgive him for backing Hill. Me thinks his support was rooted in the desire to take over her Senate seat if she were to win. Now he collects the $200 without passing GO!Â He is SO gonnaÂ endorse Barack tomorrow!