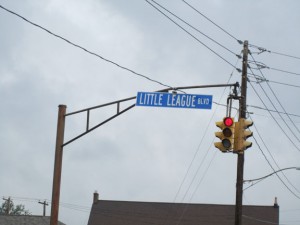 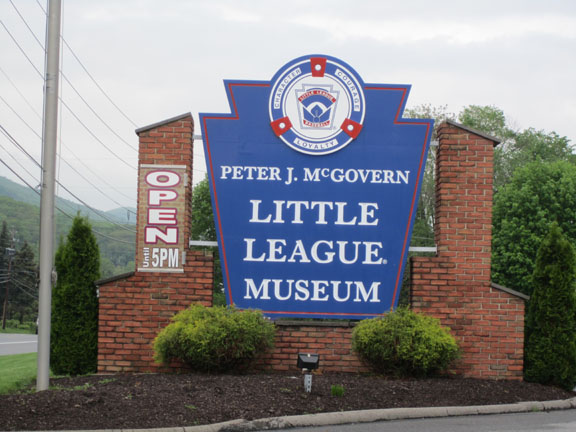 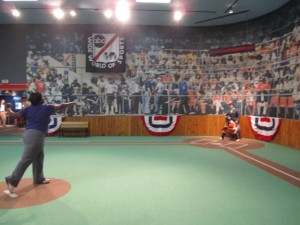 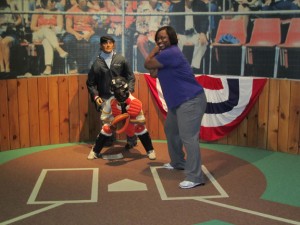 I threw out a pitch and took a few swings at the indoor diamond. How do I look?!?? Haha… don’t answer that. Then I went out back to check out the stadium where they hold the World Series each summer. END_OF_DOCUMENT_TOKEN_TO_BE_REPLACED