Last weekend I drove out to Toledo, OH to work at The Funny Bone Comedy Club. I was working with my buddy Billy D. Washington and we had a super fun weekend! Our friend Vince Morris came down from Dayton to surprise us and emcee the Thursday and Sunday shows. YAY!!! I’d heard great things about the Toledo Zoo and hadn’t been to a zoo in years, so I decided to try it. I mentioned it from the stage on Friday and it turned out the club GM had some complimentary zoo tickets in her office. So on Saturday morning, I got up and headed over there! Let me just say that it sounded like a much better idea before I realized it was going to be 101 degrees… 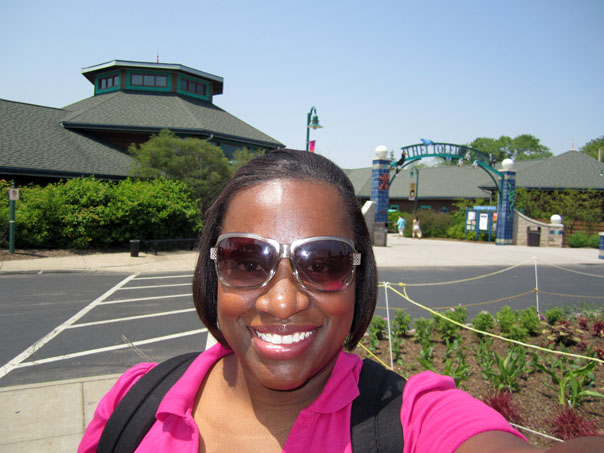 The first attraction I saw was the seal/polar bear exhibit. Gosh those seals were huge! I took video of them flipping over and swimming on their backs. So cool. 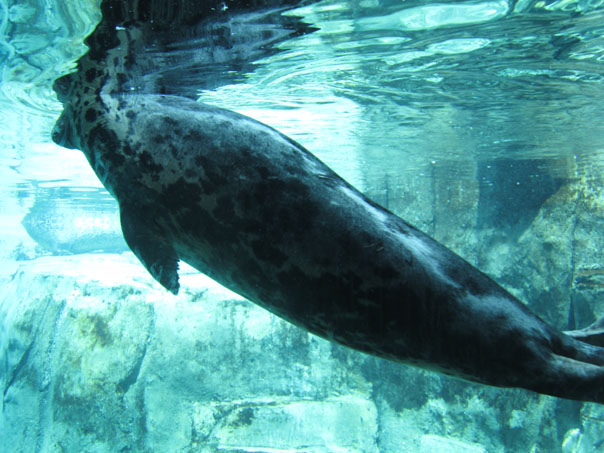 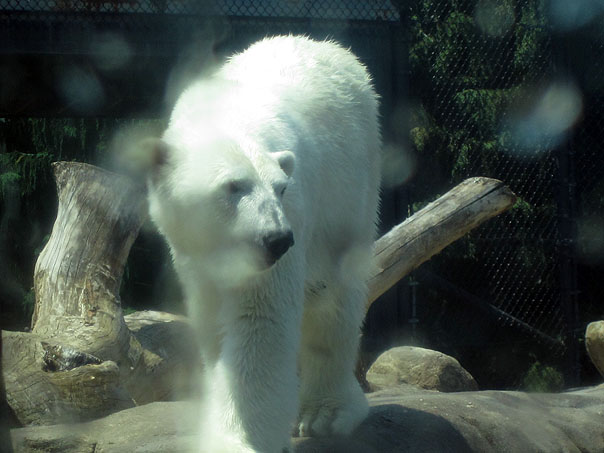 There were tons of little kids in the polar bear section, running up to the windows and pounding to get the polar bear’s attention.

In my best Clay Davis voice: Shiiiiiiiiiiiiiiiiiit. If you got anywhere near it, a polar bear would K-I-L-L you. Dead. I don’t think anything that could rip me limb from limb is cute. Somebody needs to tell these kids those bears ain’t the ones in the Coke commercials. 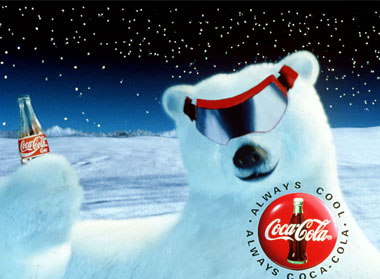 After I left the cool polar bear exhibit I headed to Africa, where I went on a mini-safari and saw zebras and giraffes and ostriches. 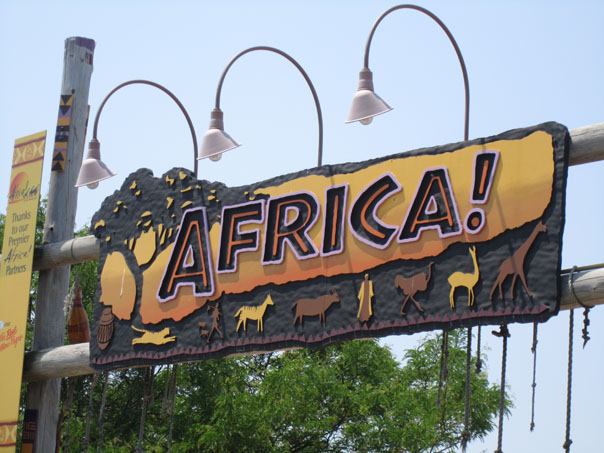 Then I rode a lion. 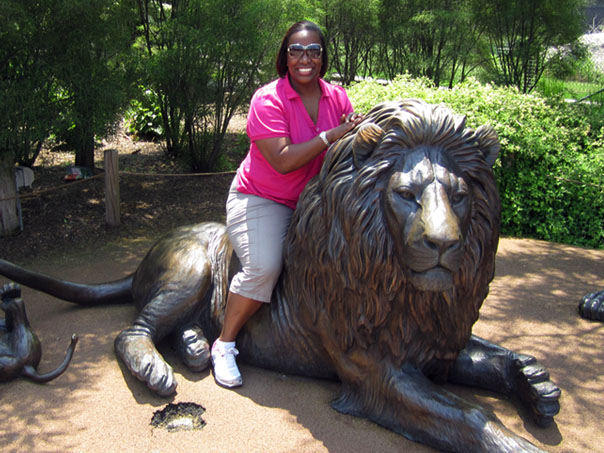 I went to see the tigers and there was even a baby elephant born at the zoo that day. But it was way too hot to trek over there and see it. I had a great time at you, Toledo Zoo. But it was time for a Mickey D’s strawberry lemonade and some air conditioning. 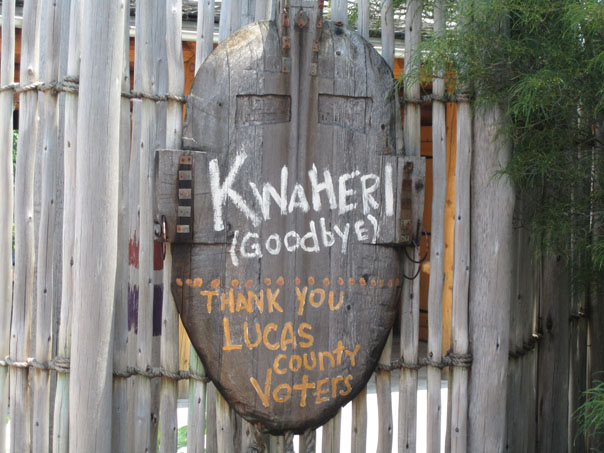 I think it’s pretty obvious President Obama is stalking me.

I feel like that scene in Friday where Pops is hollering at Craig for always being in the kitchen:

Seriously. I mean, first I move to DC. Then 10 years later… here he comes. I know, right? And then a few months ago I went to Chicago to visit one of my girlfriends who lives in his old neighborhood and he just “happens” to be home that weekend — messing up traffic and forcing me to have to walk to Harold’s Chicken! And now, I’m working in Toledo for the weekend and he “coincidentally” plans a factory visit and speech here… C’mon POTUS, you ain’t slick.