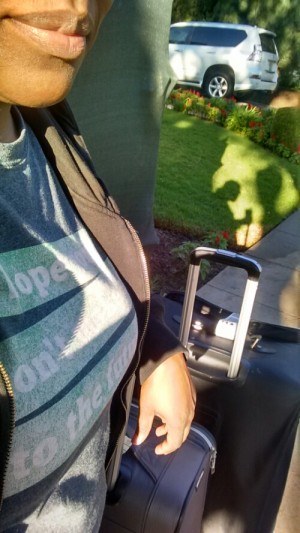 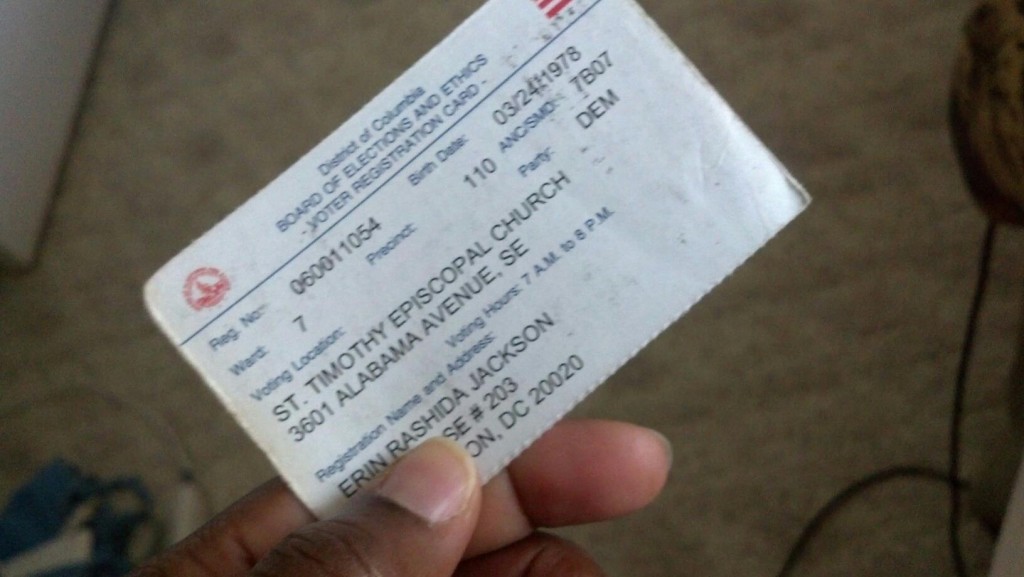 I appreciate all of the hoodie photos circulating the Web in honor of Trayvon Martin, but the real truth is THIS (registering to vote, voting in local elections) is the best way to fight for Trayvon, to honor his memory. I just saw this video that several fellow Howard classmates shared on Facebook. So proud of these young brothers.

I pray for comfort for this young man’s family, for patience, peace, justice, and most of all for change.