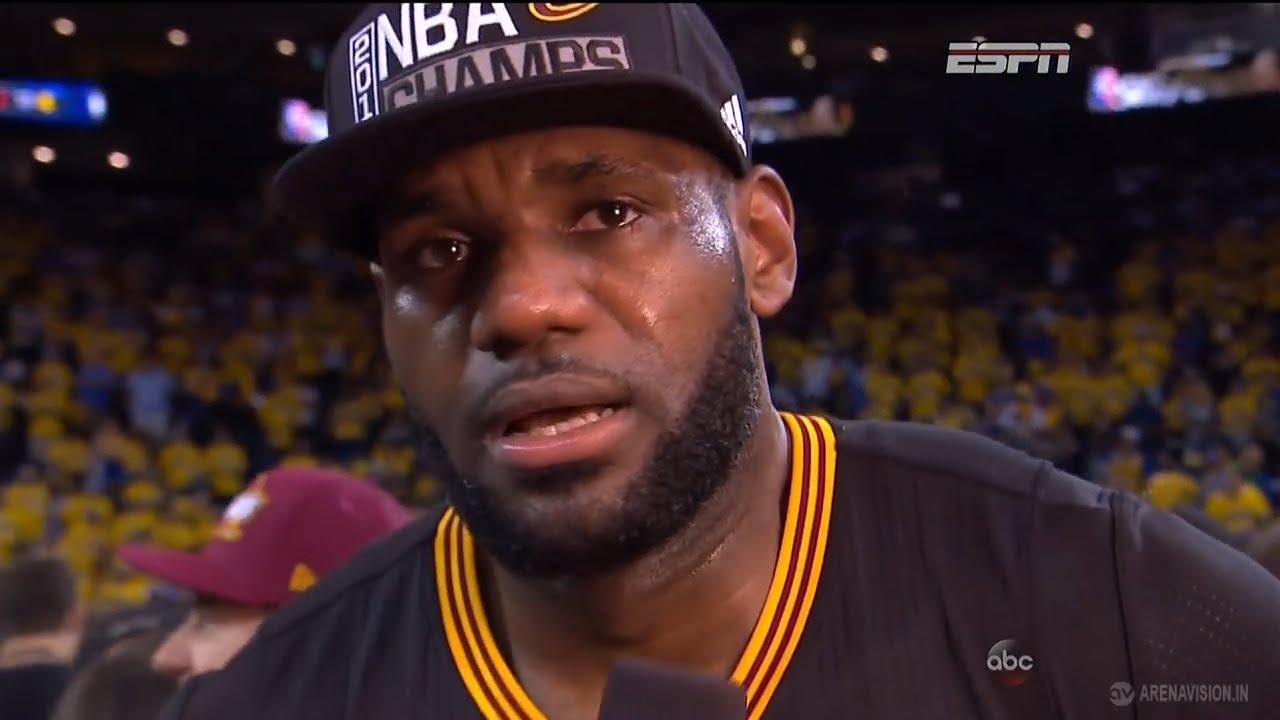 I blame Hillary Clinton
Who ran the State Department
That issued a work visa to Steven Adams
Who was drafted by OKC, and subsequently (three years later) forced Draymond Green to kick him in the balls by calling him a “quick little monkey.”
Had he been denied that visa, the altercation would never have occurred, and Draymond would have had another flagrant in his back pocket for when he punched Lebron in his balls.
He wouldn’t have been suspended..
The Warriors would have closed out in Game 5.
And everyone would hate Lebron this morning as much as I do.

I’m still with her, but this is clearly her fault.