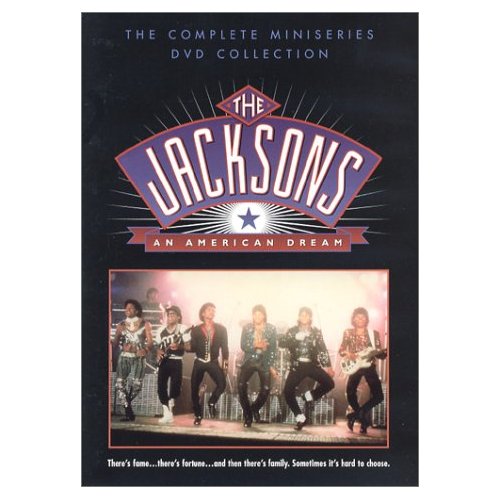 It’s on VH-1 right now. I guess that’s the closest thing to the I Have a Dream speech I’m gonna get to see this MLK Day. BET is showing a “Keyshia Cole: The Way It Is” Marathon and TVOne is giving NY Undercover… At least I tuned in before the scene where Papa Joe finds the towel in the pool. “WHO LEFT THE TOWEL IN THE SWIMMING POOL? That’s the best part.

I haven’t even heard the McDonald’s commercial they trot out every year about this time:

Really I’m just complaining about TV programming because I’m being lazy. I’m sure if I got up and went out into the city I could find something interesting going on… a parade (OK, maybe not a parade), but an exhibit, a service project… but I prefer to have someone else go videotape it and put it on my TV. Does that make me a bad person? Eh, so what if it does…  I’m gonna lie back down and complain anyway. Later.