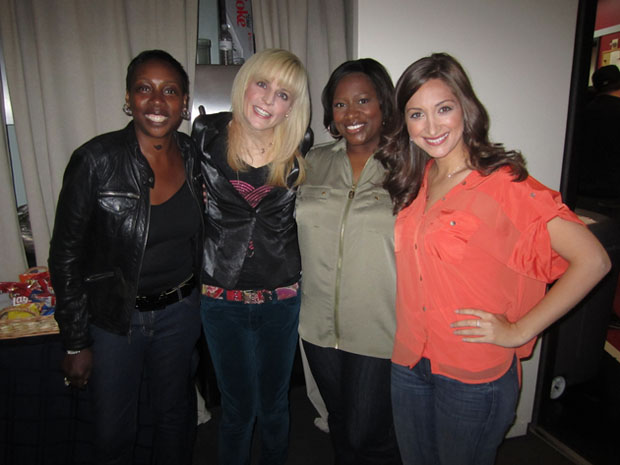 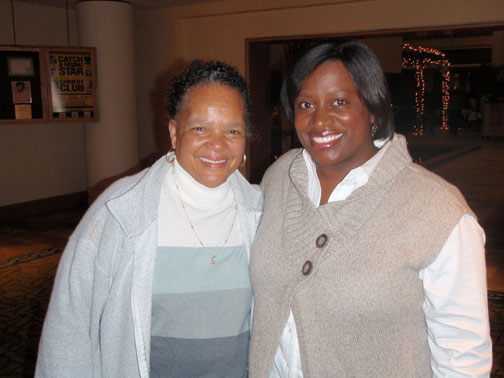 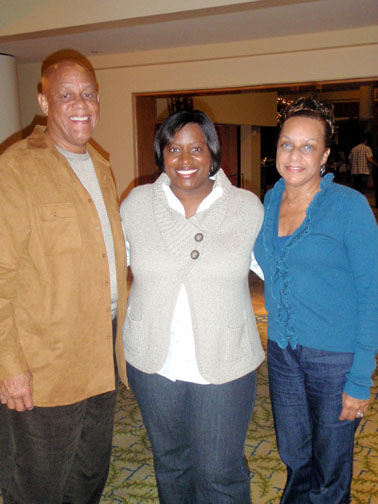 If it’s possible to have two sets of parents who you absolutely, positively love to pieces, then this is my second set — Charles and Ada Martin a.k.a. Jersey Ma & Pop. Through every mistake and triumph I’ve made in my entire life they’ve been there to support me. From sliding me money when I was broke and building me a computer when I couldn’t afford to buy one, to cheering on all my successes and helping to put my setbacks into perspective, I couldn’t ask for two better people in my life. I mean, other than the fact that they’re diehard Jets fans, I’d be hard pressed to come up with one negative thing about them ;) And even then, they still root for the Green & White ;) If you’re a fan of the martial arts — karate in particular — you might be familiar with Pop. He was featured in the martial arts documentary Fighting Black Kings and he is a Shuseki Shihan in Seido Karate — which is the highest honor a student can achieve. He’s in the Martial Arts Hall of Fame and he’s like a rock star in pretty much every country in the world. So don’t mess with him… Or me… cause he’s still got it ;) END_OF_DOCUMENT_TOKEN_TO_BE_REPLACED