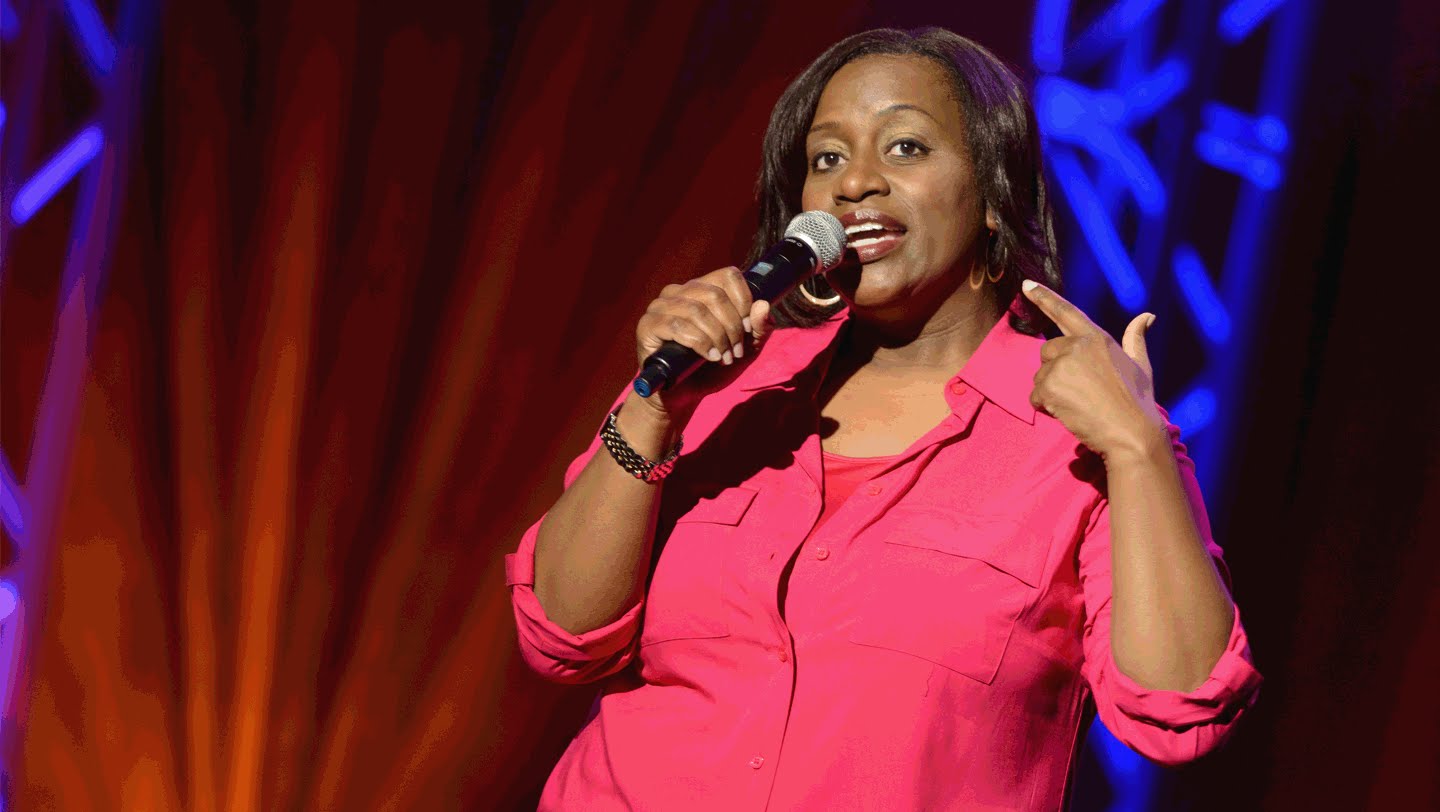 Last nite, I headlined the Virginia Beach Funny Bone and I began the show by commenting on how many black folks were in the audience. I was honestly surprised because Wednesday nite is “Empire” night in most black households these days, and these folks chose to forego that and come out to see me. In case you’ve been living under a rock, the show is a mammoth hit that gains more and more viewers each week. I was really grateful.

At the close of the show, I was telling the audience about “Exhale,” and inviting them to tune in and support, when I realized that we are on during the “Empire” time slot — Wednesdays at 9pm. I was recording my set, as I always do, so I caught that moment of realization for posterity. These folks came out last nite, but they weren’t trying to make it a habit… THE GOOD NEWS is that we premiere on May 6 — well after the “Empire” (and “black-ish” finale(s), so there are no excuses. Amen.

Here’s a little behind-the-scenes video I shot on our last day on set for “Exhale” season 3. We have a lot of fun together and we have great conversations. I hope you’ll tune in and check us out!