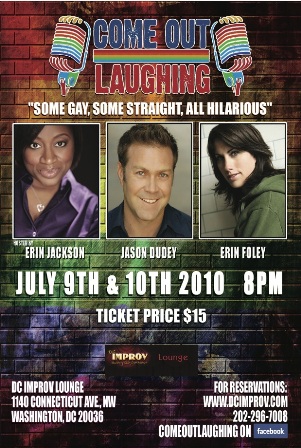 I’ve got the perfect Valentine’s Day gift for those of you in the DC/MD/VA area. And no, it’s not candy or flowers…

I only cost (I mean my Valentine’s Day show at the DC Improv Lounge only costs) $17 and it’ll be super fun whether you bring your honey or come solo. My good buddy Rob Maher is on the show as well, and if you don’t have plans that nite, it’s a guaranteed winner. Good food. Good drinks. Good jokes… The WaPo Style section did a nice little write up on the show in yesterday’s paper. Cool, huh? ;) 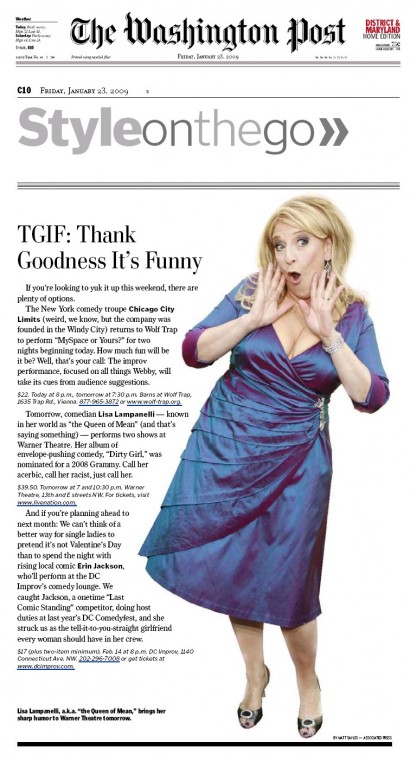