There’s a young guy who I’m ‘friends’ with on MySpace who sent me this photo that he doctored up of me in Photoshop. He said it was “Me… as Beyonce.”  This was, how shall I say it… a non-commissioned work (or is it uncommissioned?) Either way, I didn’t ask for it, and I had no idea it was coming. So imagine my surprise when it arrived in my inbox… 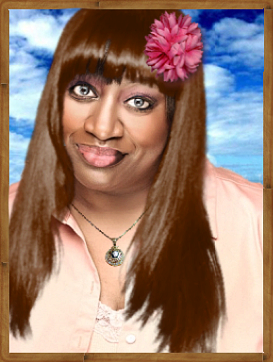 What up with the ocean/sky backround? Am I on a cruise? … Also I’m not sure why my lips are so black in the corner, and why he added makeup, and whose necklace that is, and how by adding a brown wig to my headshot, he managed to make me look like a drag queen… To borrow from Robert Downey Jr.’s Oscar-nominated performance in Tropic Thunder: “I look like a dude playing a chick playing… a crackhead?

It’s hilarious to look at, but not for the reasons he intended I’m sure. Unless he hates me. But the worst part is that this is what he thinks Beyonce looks like. With that wig and that flower, I’m looking way more Neicy Nash ;) 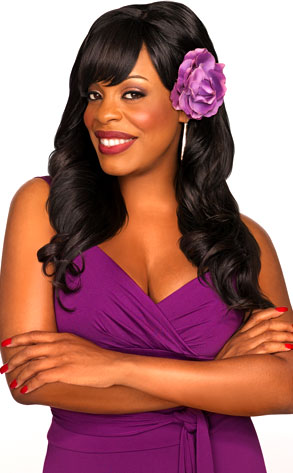 I feel the need to include the original headshot in this post so you all can at least see what it really looks like. But what I need from y’all is for you to tell me (1) this photo looks nothing like the original — BECAUSE IT DOESN’T … Right? (2) a little outrage would be nice, and (3) a few “Wow E, that’s a really cute photo”s would be a nice touch too.

Got it? OK then, here goes… 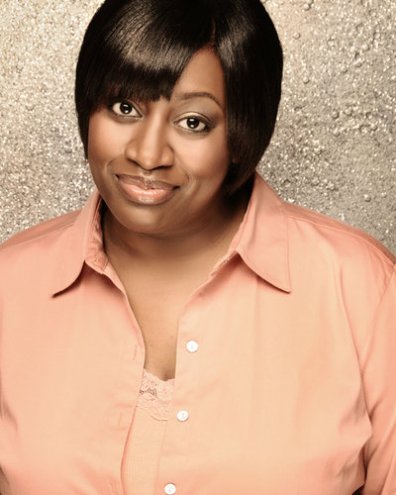 2 thoughts on “Flattered or Insulted? I’m going with ‘insulted’”