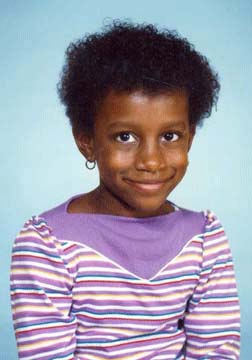 7 thoughts on “F the Police indeed…”