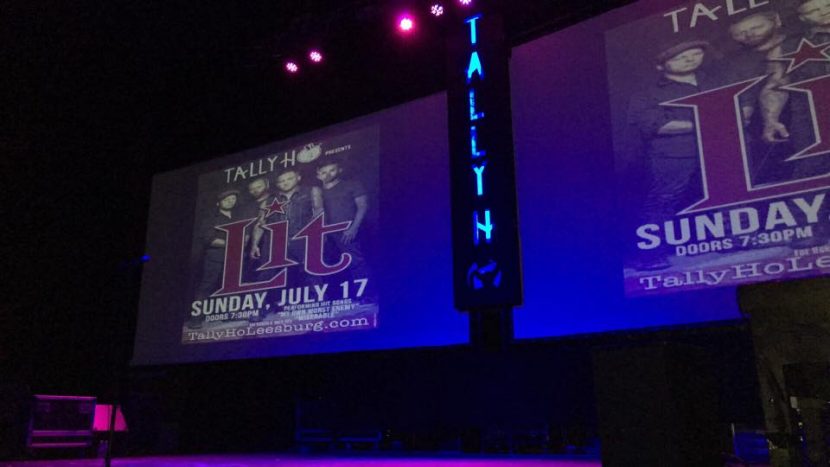 I had a show last Thursday in Leesburg, VA at this cute little theater called Tally Ho. I didn’t think I knew anyone in Leesburg, but last nite I got a text from my cousin Graig, yelling at me for not letting he and his wife, Michelle, know I was in town. I totally forgot they lived there, and they literally live down the street from the venue. Oops? Graig and I are first cousins and we’re close; we’re the same age. And they found out I was there because they saw the ad for the show in the county newspaper they got on Monday—four days after the show. 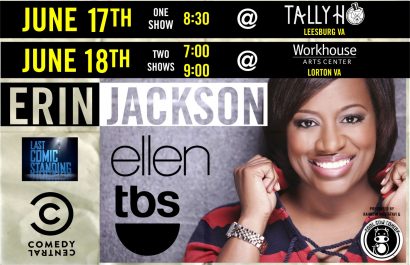 Graig showed their four-year-old son my photo in the paper, and he asked, “Is she dead?” Because dead people’s photos go in the paper—duh. And Michelle told him:

Which is why I love her.