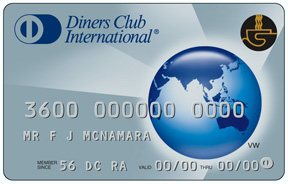 3 thoughts on “What year is it in your wallet, sir?”