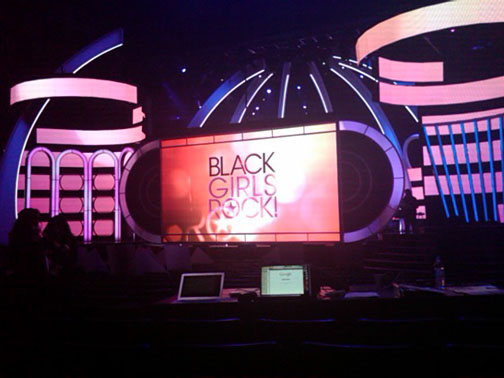 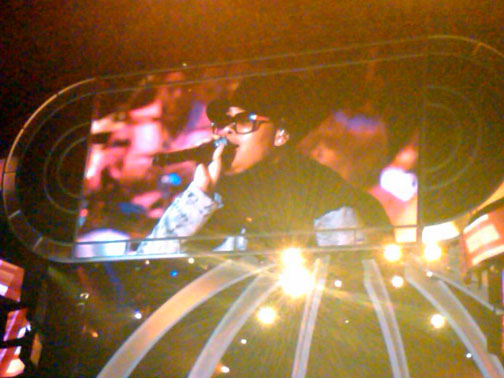 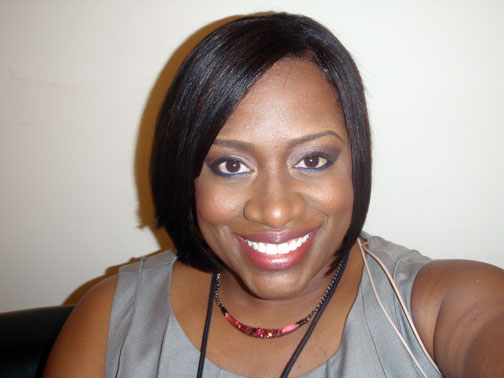 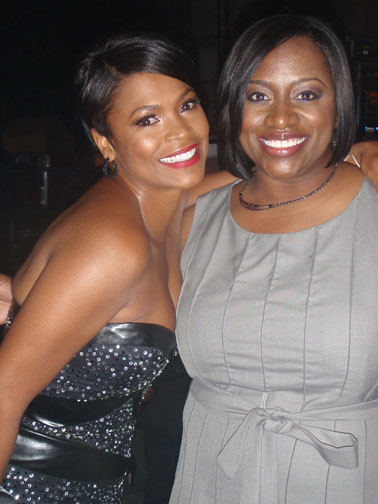 I’ve been girlfriends with Nia Long for about 15 years. In my mind. It was nice to finally meet her in person! 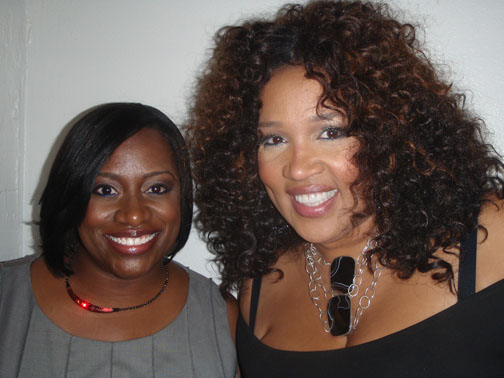 And the fabulous Ms. Kym Whitley was fun and hilarious as always. And she looked amazing! She joned on my ‘church dress.’ Ha! I thought it was appropriate for my role in the show though, cause I didn’t even want to pretend to compete in a game of fabulosity that evening. I stood less than a chance. 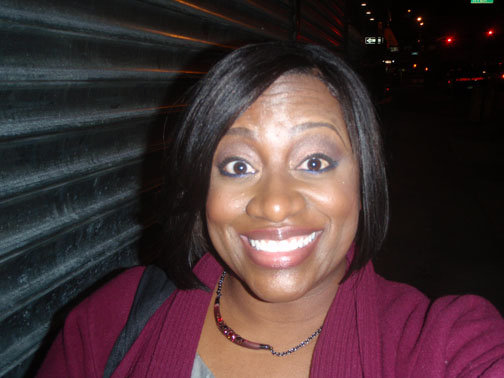 This photo was taken on my way back to the car after a VERY long and VERY fabulous day. Thanks so much BET for inviting me to be a part of it!!!