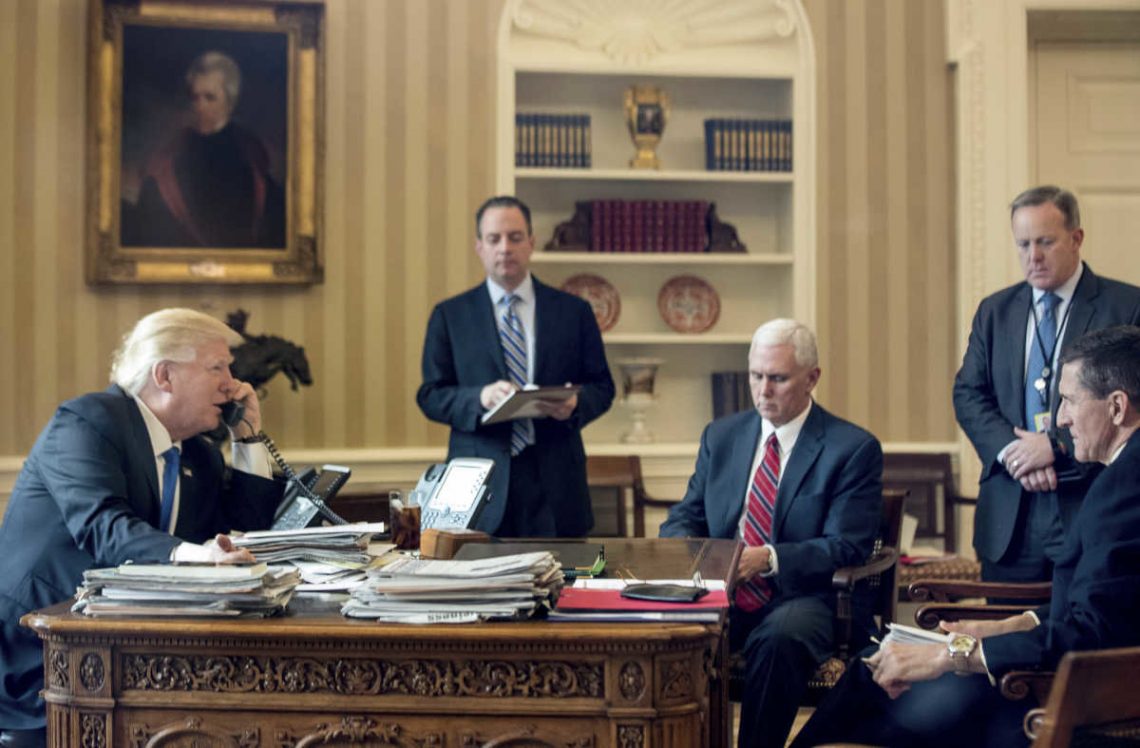 When you’re a kid and your mom catches you doing something wrong, you can ask her not to tell your dad, but she’s gonna tell him. Because your parents are a team and their job is to keep you in check and make sure you stay on the straight and narrow. They’re responsible for you and you represent them when you step out in these streets.

In this same way, 45 can go ahead and be mad at the leaks coming from his administration–that someone keeps telling on him and the judicial branch is waiting for him by the front door with a switch. But it’s their job to let us know what he’s up to, keep him in check and make sure he stays on the straight and narrow. He’s responsible for us and he represents us when he steps out in these streets.

“Why did you tell Dad?” is the sleight of hand all children attempt when facing discipline. But as any good parent, concerned about the well-being of their family, knows the only questions that matter are:

Good on whomever is leaking. Jesus be a sieve. Because the fact that we know about all this chaos is the best part of it all. If everyone was corrupt, we might never know about it and wouldn’t that be worse? 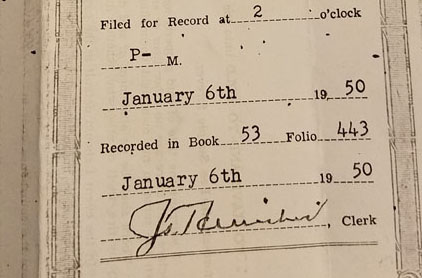 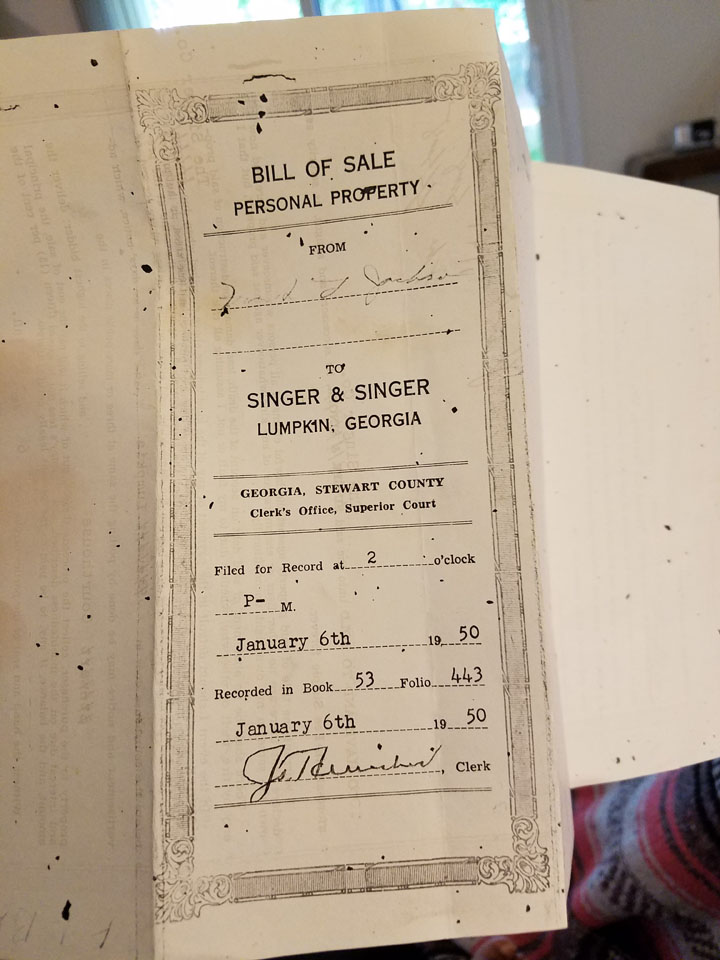 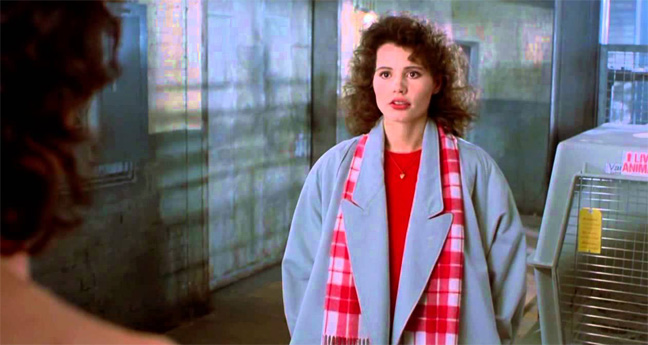