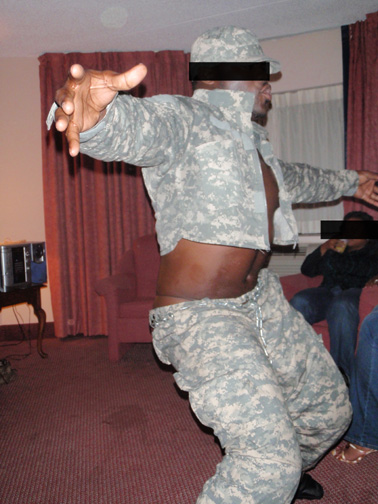 “Really?” I shouted back. END_OF_DOCUMENT_TOKEN_TO_BE_REPLACED 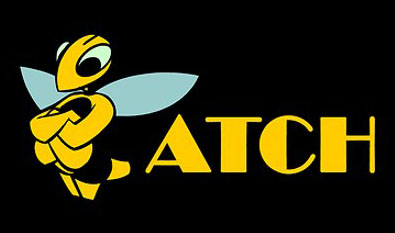