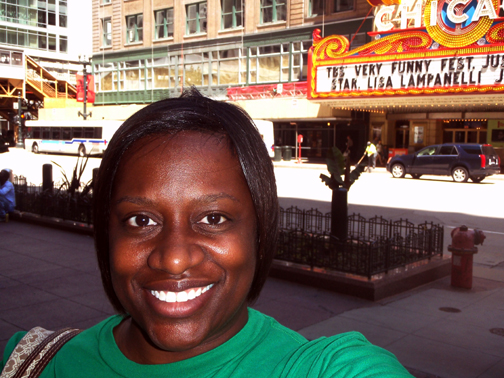 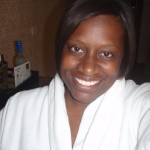 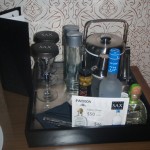 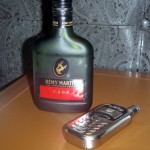 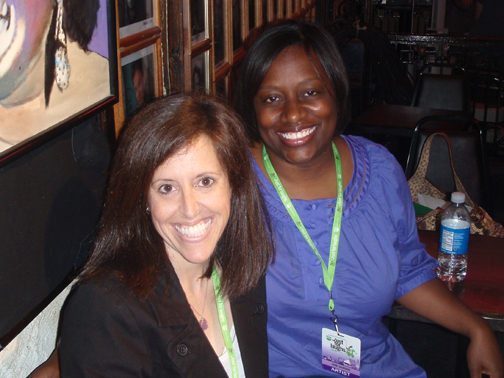 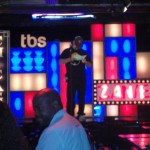 As far as the actual show and taping, Murphy’s Law was in full effect — as it often is on big days in my life… END_OF_DOCUMENT_TOKEN_TO_BE_REPLACED 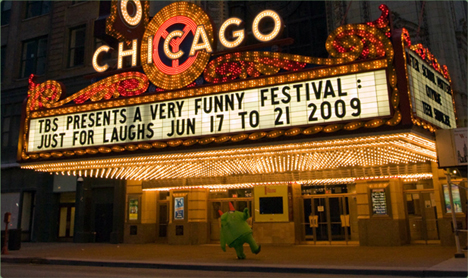 So… YAY! I just got the word that I’ve been invited to perform at the Just for Laughs Chicago Festival! This is the American sister to comedy’s premier festival — Just for Laughs in Montreal — which I didn’t get into… But this is no NIT. This is the inaugural year of JFL in the US and as you can see it’ll take place June 17-21. So many big names — the fabulous Ellen DeGeneres, George Lopez, Louis CK, Lisa Lampanelli, Patrice O’Neal, Jimmy Fallon, Russell Peters…

What’s even cooler is that I’ll be participating in a TV taping while I’m out there. The festival will be broadcast by TBS and so I’ll have the opportunity to do some new stand-up on their network again! I am so loving TBS right now!!! Also I’m super excited about the location. After 31 years of never visiting Chicago, I get to go twice within a couple of months. I really liked it there. Can’t wait to go back.

Festival tickets are on sale now! You should totally buy some ;) My taping will be at the Zanies Comedy Club. More info as I receive it! Yay! ;)