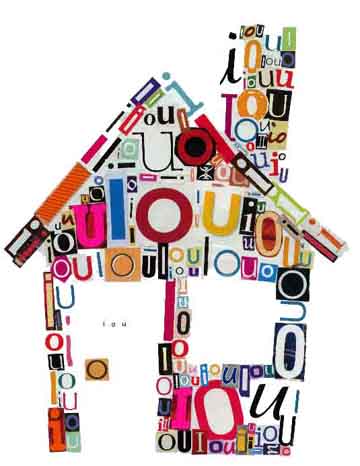 Someone please explain this to me…

I’m watching the news right now and there’s a story about JP Morgan Chase spending $138 million to buy two new corporate jets and a luxury airport hangar, after they asked for and received $25 billion in TARP bailout money. And their argument is that “no TARP money was used to fund the purchases.”

Anyone who has ever had to borrow money from someone else knows that’s an UNACCEPTABLE argument. In fact I’ve learned (the hard way) that when you owe people money, they don’t want to hear about anything interesting you’ve done in your life until after you pay them back. The “It’s not your money” excuse never works.

Hypothetically speaking, it’s kinda like when you’re at a football game at FedEx Field and your homeboy gives you money to buy each of you a soda at the snack bar, and you spill one of them as you trip up the steps to the 400 section on the way back to your seat — cause you had to brace your fall, right — and you tell him that the soda that you wasted was his.

No for real it was, Steve. I said as soon as I bought it, “This soda on the right is mine. And Steve’s is the one on the left. Yeah I know you paid for it, but look… I skwaped my hand.” But he’s not trying to hear you.

I don’t understand rich people and this whole something-for-nothing mentality where they ask for help but think they should be able to operate business as usual and not have to sacrifice anything. That is not how life works. At least not for the rest of us. I’m sure what comes next is faux outrage over the expenditures and no actual accountability. Pardon me if I change the channel, ’cause I’ve seen this episode already. All the news does is make me angry. I need to think of something less depressing — like my love life.