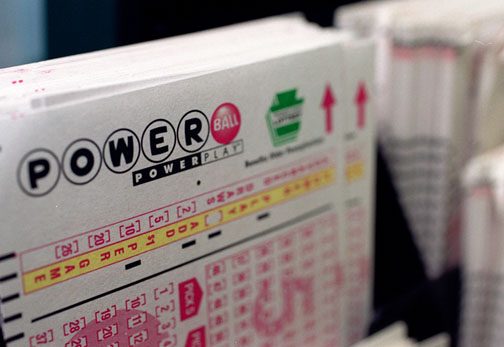 I don’t play the lottery. Never have. The other day one of my friends told me she plays but only when the jackpot is over $200 million. Now that’s a lot of money, sure, but so is $20 million, $50 million, $100 million… I’m not sure how often the jackpot gets that large, but I do know that when it does, it takes me like 20 minutes to buy a fifth of Jack at the liquor store on the corner. Damn gamblers… Move out the way for us alcholics. But I digress…

I asked my girl why $200 mil was her cutoff and she explained that nearly half of your winnings are taxed. So if you won like $100 million, you’d only get $50 million… etc., etc. as if somehow that wasn’t worth it.

I then punched her in the throat. 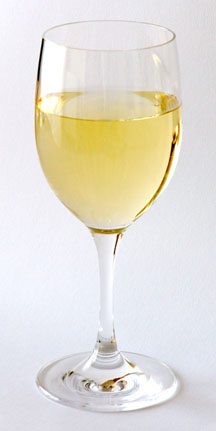 This weekend I discovered that white wine is the devil.

On Saturday nite, I did two shows at a theatre in DC with some good lady buds of mine. Before I went up at the first show my fave funnygirl Diana Saez was sipping on a white wine, so in my attempt to appear equally sophistocated I ordered the same.

Glass and a half and I was on my ass. Now I can drink whiskey/bourbon like a champ but this white wine did things to me, y’all. I was super loose and had what – from what I remember of it – was a pretty good set. The cup was sitting on a stool on the stage and at one point during the set I remember talking directly to it. I sang, “WHITE WIIIIINE…” to the tune of Grandmaster Flash’s “White Lines.” I really need to see the tape.

When I got off stage, Diana said something like E, you were great. You should loosen up before you go on stage more often.” And even in my inebriated state, I recognized that that was not a good idea. It did not however stop me from having another glass before the second show.

Oh wow. I only remember snippets from this show — and I remember it like a movie trailer… I know there was a Black guy sitting in the front row. He may have been the only Black guy at the show and I remember asking him if he knew about white wine. I told him that White folks had been trying to keep it a secret from us and that he should order a glass. I then asked another guy in the front row what his name was and I remember he had an accent. I guessed where he was from and then told the audience that the white wine gave me superpowers.

I know, I wish I had been there to see it too.

Here’s the thing folks. I recognize that I’m not nearly funny or famous enough to crash and burn yet, so I’m gonna chill on the white wine for now. But as soon as I make it big, move to Hollywood and buy a mansion, white wine is the only thing me and my beautiful white trophy wife will have in our subzero stainless steel refrigerator. Don’t be jealous.