On Friday I had my very own ‘who gon’ check me boo’ moment. I was seriously sitting in my hotel room thinking: “What ever happened to customer service?…”

Why? Check out the Facebook status below for the short version:

Here’s the thing: I know it was a small thing to be upset about, but my anger was borne out of the extremely poor customer service — not the fact that I didn’t have any batteries. My feet work. I could (and did) change the channel manually. But I could tell that this guy had just decided he didn’t want to helpÂ  me. Because he was an asshole. And that pissed me off. This douche told me that he couldn’t swap my remote control out because if they filled the rooms that were currently unoccupied, then when those people came they wouldn’t have batteries.

WTD?!?!?!? I’M HERE NOW! What the hell do I care whether people who may or may not decide to come toÂ  your hotel have a working remote control if and when they arrive? Why aren’t you equally concerned with a customer who’s already in your establishment? Send someone up the street to the CVS and buy some. At least pretend that you’re trying to accommodate me. 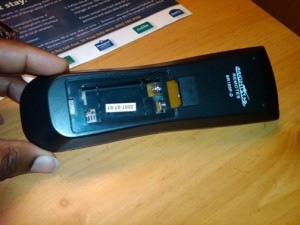 I called and went out to the front desk a total of 4 times. I couldn’t believe I was even having this conversation, but I wasn’t willing to let it go. On the way to the show that nite, I told the adviser at the school that I was playing that evening what happened so he’d know how his money was being spent… 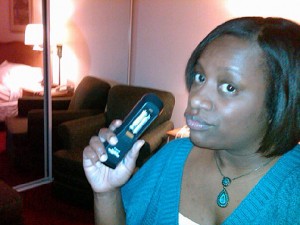 He apologized, promised he’d call them about it, and gave me some batteries to take back to the hotel. 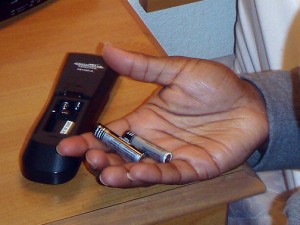 I took them with me when I left. 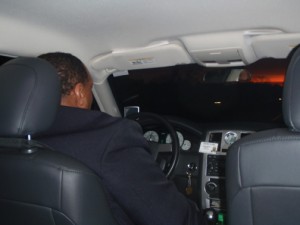 When the car service came to take me to the airport the next morning, I was still pissed and I told my driver Thomas all about it. He said that it sounded like the guy “had rocks in his drawers.” I’m not sure exactly what that means but I think he was on my side…

Basically, I said all of this to say: 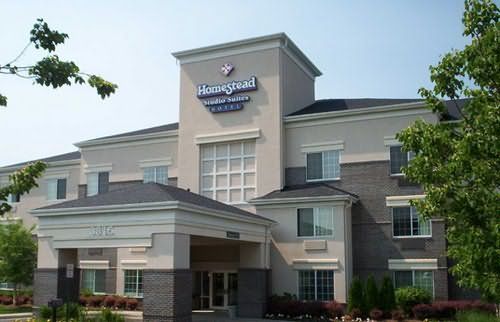 Shameless Plug Alert: I have some new t-shirts coming out basically playing off the section of my act dedicated to people I hope I don’t see in the future. They’ll be available really soon. If you’re as a big a jerk as I am and you want everyone to know, buy one of these ;) 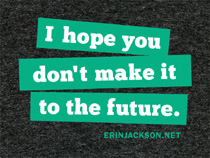 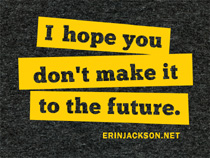 4 thoughts on “Dear Homestead Suites in Auburn Hills, MI: You suck. Sincerely, me”