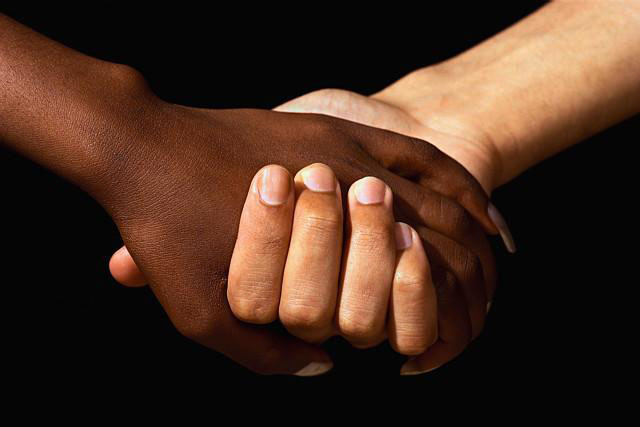 I was fast asleep in my aisle seat when she woke me up, fumbling for the button that would recline hers. Annoyed, I cut my eyes at her, then tried to get back to sleep.

“Do you fly this route often?” she asked.

I told her that I fly a lot, but this was my first trip to Montana.

“Do you take out travel insurance when you fly?”

I told her I’d never bought it.

“This was my first time getting the insurance. My husband Jim and I flew out to Great Falls last weekend.”

I really wished she’d leave me be.

“He died on Tuesday.”

She went on to tell me how the insurance company covered her hotel stay for three nights, rescheduled her flights and covered the full cost of her husband’s cremation—his ashes were in an urn in the overhead compartment. Right next to my backpack.

Her name was Cindy and she was from Massachusetts. A couple for 14 years, she and Jim had been married for only four. He’d been in home hospice care on the east coast, but was still fiercely independent. Montana was Jim’s favorite place on earth.

He’d been her second husband. Her first had passed years earlier, after a car accident had left him paralyzed. He spent two years in a rehabilitation center, and she’d been with him nearly every day. Jim had promised her that he would never become a burden. “I’ll never do to you what [her first husband] did. You won’t have to take care of me.” He died peacefully in his sleep.

I covered her hand with mine and asked her how she was doing.

“I’m doing OK. God must think I have strong shoulders.”

Indeed, he must. We talked for the duration of the flight; she shared special moments from her lives with both men. The time she hired a belly dancer to perform for her first husband in the rehab center, and all the other patients crashed their private party. How she and Jim met while he was working on the Big Dig.

“No more husbands for me. But with my record, who’d marry me?”

I’ve never been good at finding the right words in situations like this. But I got the sense that she just needed someone to listen. I felt guilty for being so caught up in my own stuff and wanting to tune her out, but there’s no way I could have known what she’d been through. I just hope our conversation brought her even the tiniest bit of peace. I said a prayer for her when we landed, and I told her I would continue to pray for her.