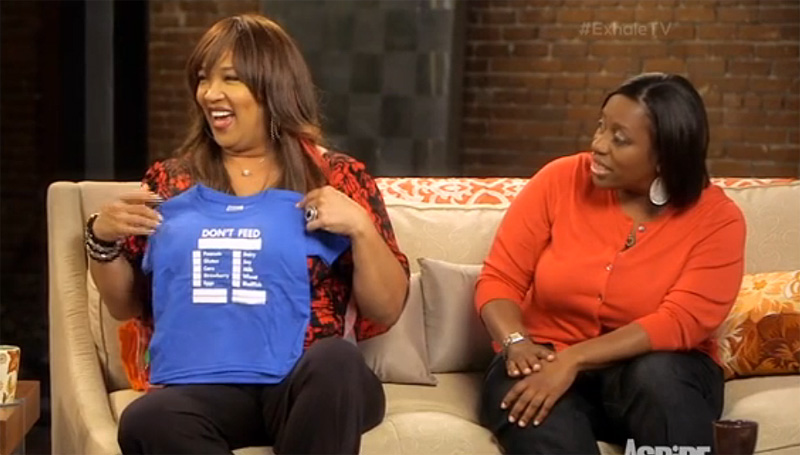 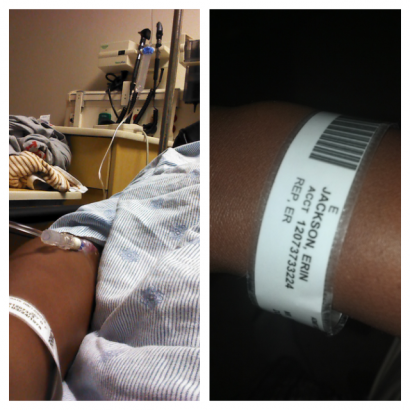 One thought on “Allergies and this week on “Exhale””