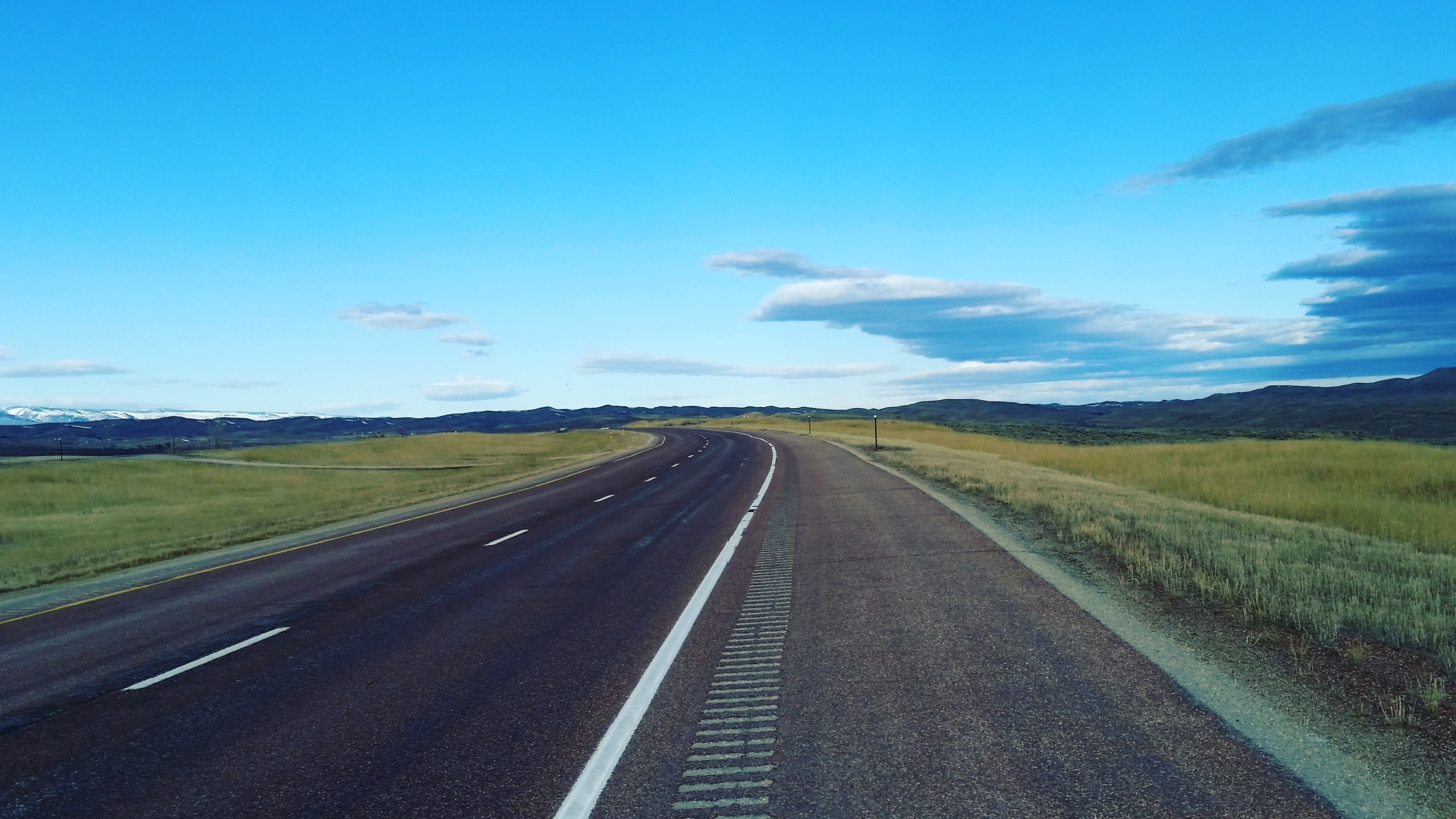 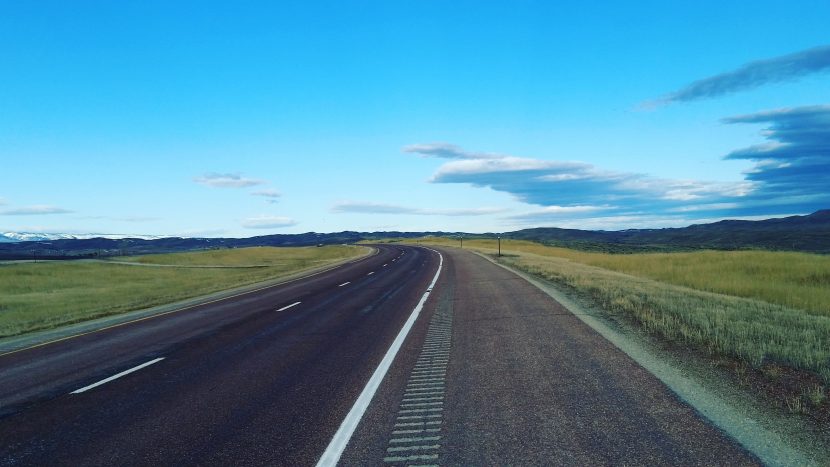 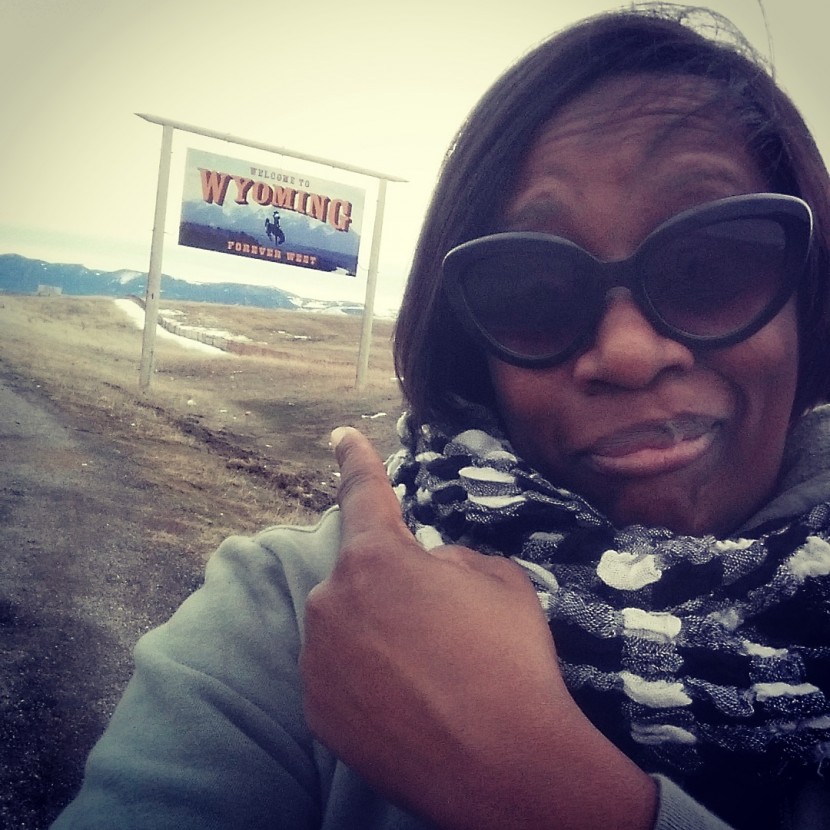 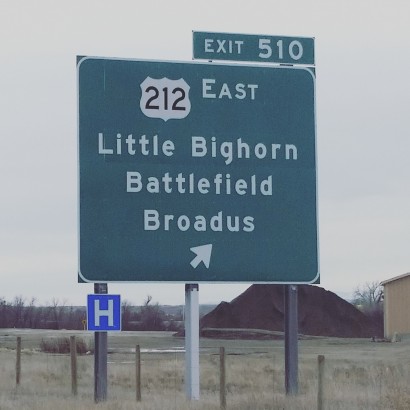 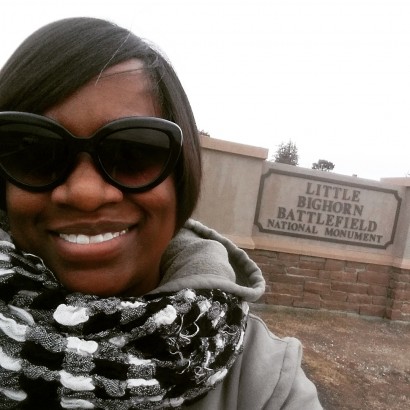 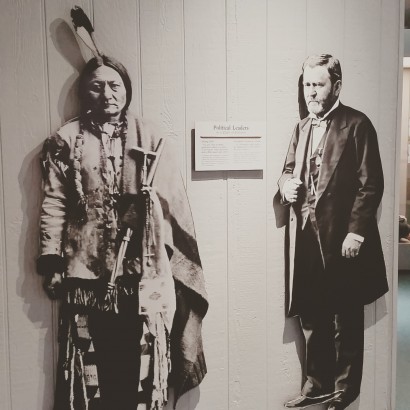 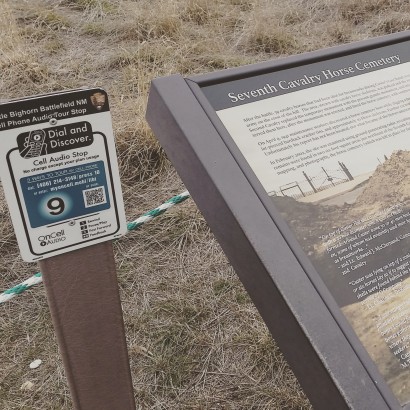 So, when I was in Virginia Beach last weekend there was a woman in the front row who had her foot up elevated on the stage and she had one of those foot boots on… So I asked her what happened… Please watch the video below for her response:

She and her friend were such good sports. I didn’t mean to mock the seriousness of what happened to her, but seeing that she survived and was OK, I couldn’t stop asking questions. It’s the kind of thing you see on the Today Show…

P.S. Koorosh, please stay in touch. I hope to see you out in DC sometime!