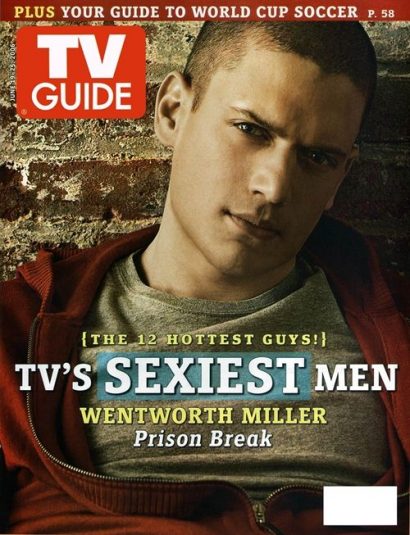 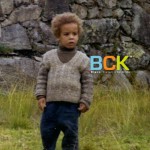 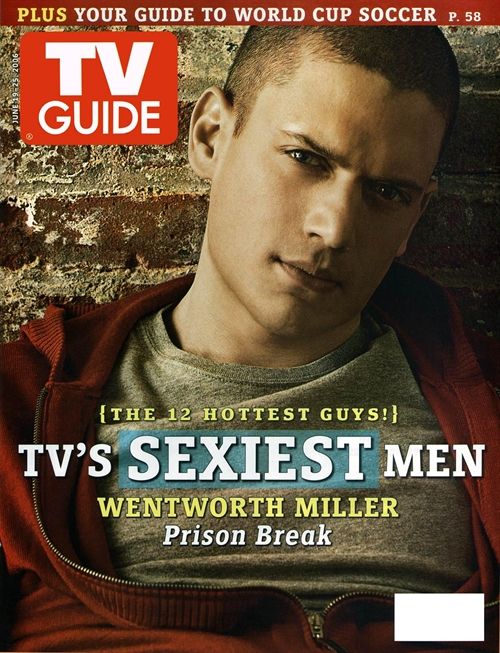 If he doesn’t make your day, ladies…