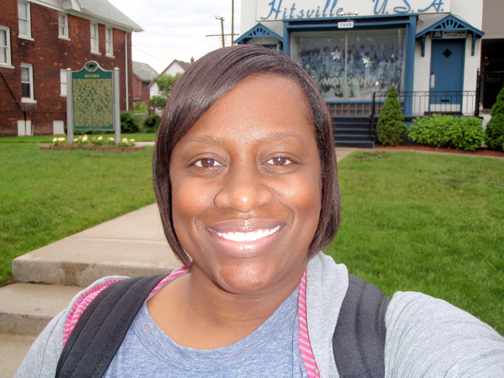 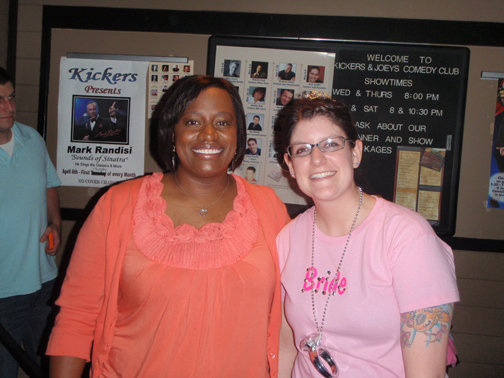 At our Thursday show we met a young lady named Grace (above) who was having her bachelorette party at the club.Â  Her wedding was Saturday and after the show she told me that she and her fiancee were having a Star Wars wedding, where they and their guests would dress in costumes from the movies. I immediately began to picture her in the Princess Leia white robe-y costume — but NOPE! END_OF_DOCUMENT_TOKEN_TO_BE_REPLACED